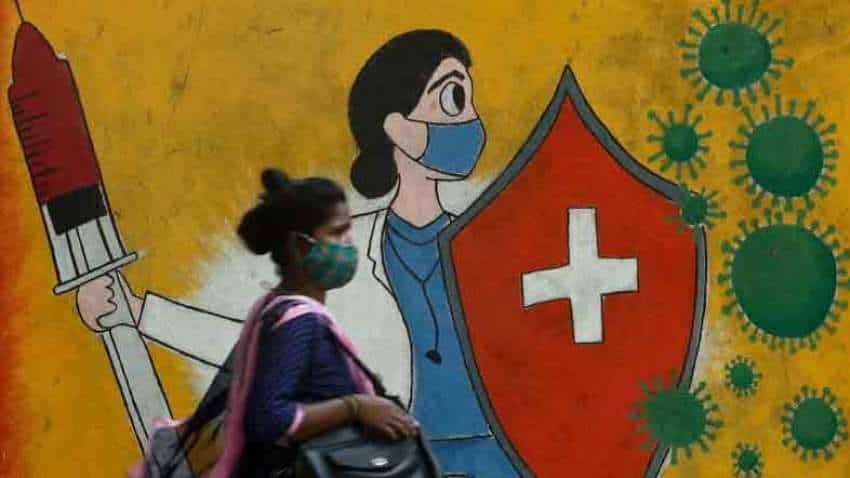 Yellow Fungus Cases Reported In UP: Know Why It Can Prove More Dangerous Than Black, White Fungus

Home » Blog » Yellow Fungus Cases Reported In UP: Know Why It Can Prove More Dangerous Than Black, White Fungus

Yellow Fungus Cases Reported In UP: Know Why It Can Prove More Dangerous Than Black, White Fungus New Delhi: There’s been an unprecedented rise in black fungus cases and most recently, white fungus cases, both caused by the spread of environmental moulds and unsanitary conditions. To date, there have been over 8000 cases reported in India. However, as is being witnessed right now, there’s now a new lurking danger, much scarier than black or white fungus- yellow fungus infection.

Experts suggest that yellow fungus infection, unlike the two other infections, could be much scarier because of the manner in which it affects the body’s internal organs.

Unlike the two other infections, yellow fungus starts off internally, causes pus leakage, slow healing of wounds, and, in serious cases, can also cause devastating symptoms such as organ failure and acute necrosis. Therefore, it remains critical that patients seek help for their infection as soon as they start observing symptoms.

According to reports, the first case of yellow fungus infection has been detected in Ghaziabad, Uttar Pradesh. While there’s not much that is available about the case, doctors have warned that yellow fungus can be much more dangerous than black and white fungus.

It is important to know that most fungal infections of this manner start off due to unsanitary conditions- poor hygiene, contaminated resources (including food), or overuse of steroids, antibacterial medications or poor oxygen use.

Patients coping with comorbidities or using immunity-suppressing medications continue to be at a greater risk for catching the infection.

The symptoms to know of right now

Both black and white fungi infections can cause diturbing symptoms, which can even lead to facial deformity and intense swelling. What makes the yellow fungus even nastier is that it starts to spread in the body internally, and causes very different symptoms at first.

Some of the commonly known symptoms of the infection right now are:

The fungal infection starts to spread internally and weighs heavily on vital organs, leaving you without energy. This can result in symptoms like acute lethargy, fatigue and exhaustion.

The spread of the fungal infection can also disturb your digestion. Patients can report symptoms like loss of appetite, poor eating habits all of a sudden.

Metabolic changes could also be a symptom to watch out for right now. Experts say that unusual weight loss could be a sign that a person needs medical investigation, especially if he/she also showcases symptoms similar to other fungal infections in circulation right now.

Facial deformity is a typical symptom of black fungus. Experts say that serious cases of yellow fungus could also result in a patient suffering from red, sunken eyes, slow healing of wounds and eventual necrosis, in some cases. As mentioned above, in some cases, serious leakage of pus can also be observed.

Yellow or other fungal infections being talked of right now aren’t exactly new or rare. Currently, Amphotericin B injection, which is an antifungal medicine is the only known treatment therapy for fighting the infection.