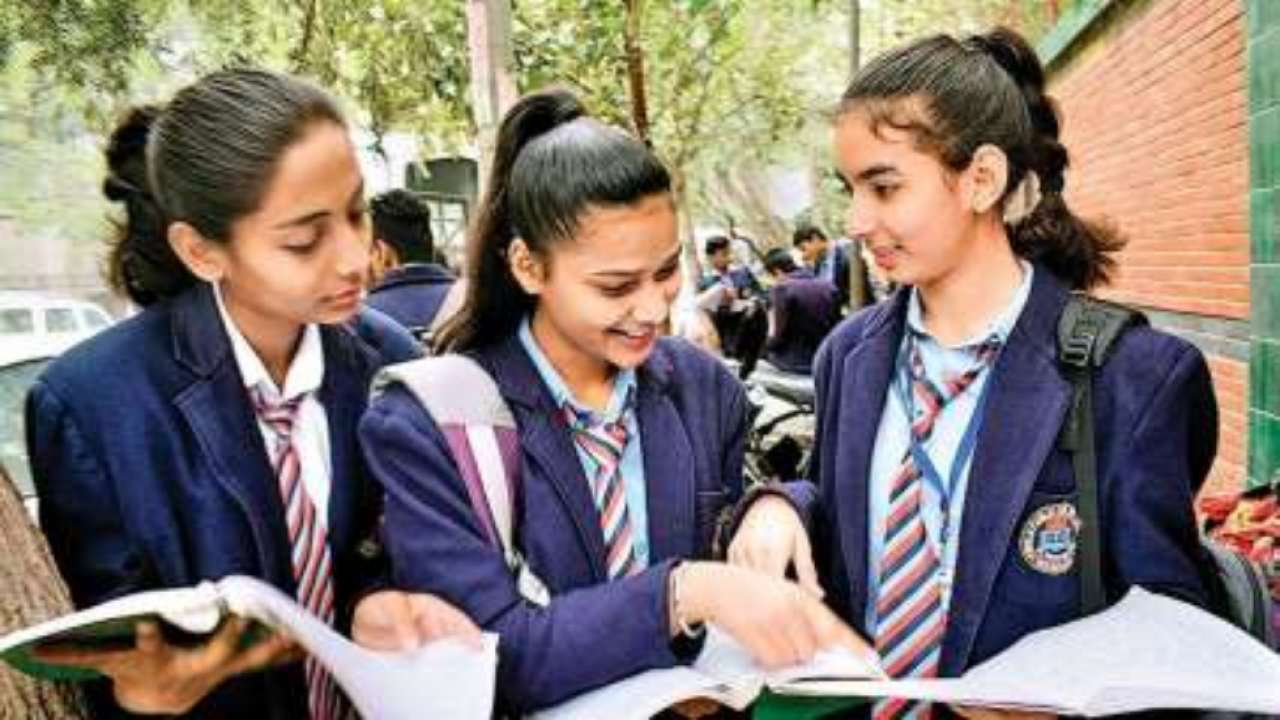 CBSE 12th Board Exams From July 15 to August 26, Exam Pattern Likely to Change

CBSE 12th Board Exams From July 15 to August 26, Exam Pattern Likely to Change CBSE proposes to hold 12th board exams from July 15 to August 26. Final datasheet on June 1.

New Delhi:The Central Board of Secondary Education (CBSE) is expected to hold class 12 board exams from July 15 to August 26. The exact date sheet for the same will be released on June 1 after the board holds a review meeting to access the feasibility of holding exams. The board exams will be held in offline mode. A section of students has been protesting on social media platforms seeking the cancellation of class 12 offline exams.

The CBSE has proposed conducting exams between July 15 and August 26 and the result to be declared in September, according to sources. The final decision will be out on June 1.

The exams, however, will not be held as per the regular protocol. CBSE had suggested either holding exams only or a few subjects or holding exams for 1.5 hours instead of three hours. Most of the states in the meeting held yesterday between high-profile ministers and state education secretaries have drifted towards the latter option. Some ministers, however, had demanded a mix of both the possibilities.

If plan B is accepted, then the exam pattern will also be changed. For a 1.5 hours exam, there will only be MCQs and very short type questions in the exam to allow students to complete the exam in the given time.

The exams will be of 90 minutes duration instead of three hours and will be conducted in same schools where students are enrolled. The questions will be objective and very short answer type. Students will have to appear in one language and three elective subjects,” a source informed news agency PTI. The tentative timeline for this option is the first phase of exams from July 15 to August 1 and the second phase from August 8-26. Exams are proposed to be conducted on Sundays also, it added.

CBSE in its proposal had also suggested that in plan B, students can be given an option of appearing for exams in a later stage too which will mean that if a student misses an exam due to COVID-19 related issue, they can appear for the boards about 15 days later, however, if this facility will be offered or not will be known on June 1.

Further, the exams will be held under strict precautions. Social distancing will be followed while making students sit for the exams. In 2020 too the CBSE board exams were held amid precautions, however, the exams had to be canceled mid-way.

While parents and students had raised concerns that regarding the health and the worry of the third wave of COVID-19 pandemic, Education Minister Ramesh Pokhriyal said, “Both students’ and teachers’ safety, security, and future are supremely important to us.”

While the minister said that there was a consensus, states including Maharashtra and Delhi have openly disagreed with the move. Pokhriyal has given sates, especially those in disagreement, time till May 25 to submit their detailed proposals.

Delhi deputy chief minister Manish Sisodia who also holds the education portfolio said, “The stubbornness to organize exams by playing with the safety of the children will prove to be a big mistake and a failure,” said Sisodia. He also demanded that class 12 students should be vaccinated before appearing for the exams. He suggested that either Pfizer (whose vaccine of kids has been accepted by several countries) should be consulted or should give our own vaccine to kids after consulting with experts considering they are 17.5 years old and only months away from 18. People who have attained the age of 18 and above are eligible to get vaccinated in India.

Maharashtra too had suggested a non-exam route for assessing class 12 students. Maharashtra State School Education Minister Varsha Gaikwad said, “Health and mental well-being of children, their families must be our priority. Students, parents have been sharing their concerns regarding sitting for exams amid the pandemic…Since most professional courses hold entrance exams for admissions, many experts are of the view that it is possible to evaluate the performance of a class 12th student based on a retroactive assessment model.”