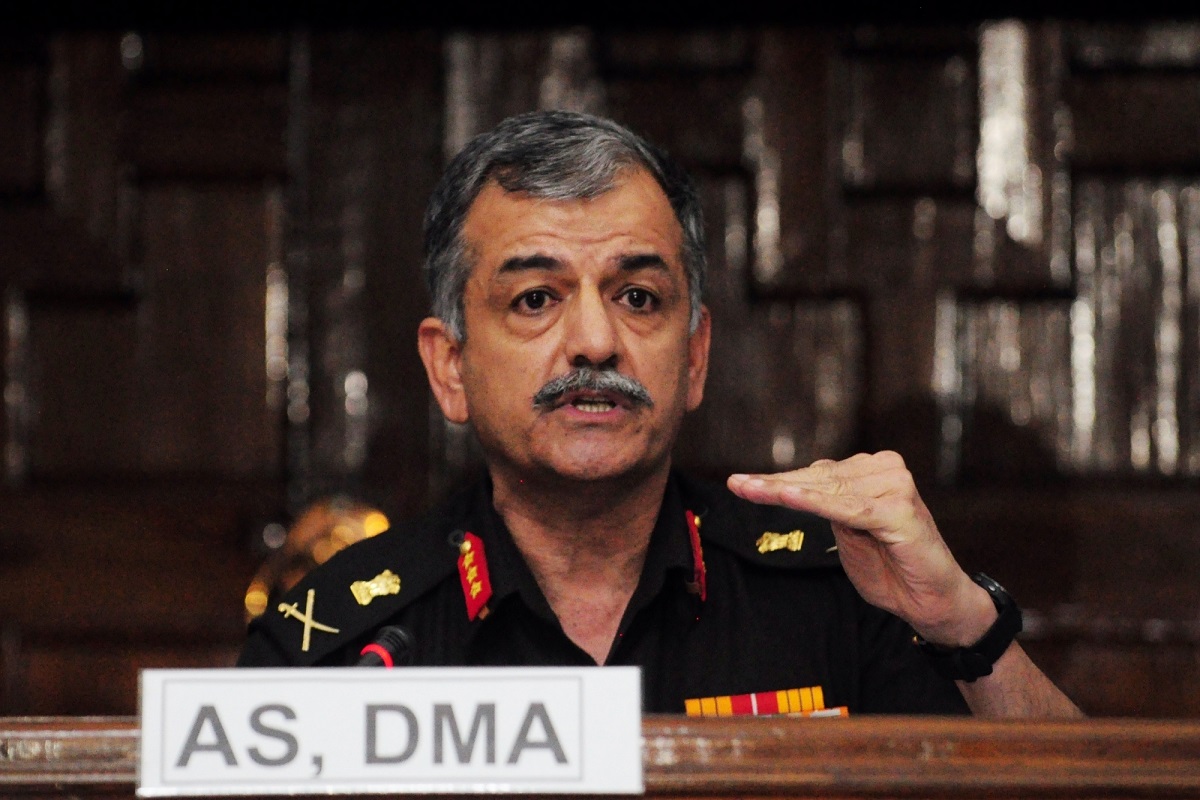 New Delhi: As the protests and agitations against the Agnipath recruitment scheme continue in several parts of the country, Lt Gen Anil Puri, Additional Secretary, Dept of Military Affairs, on Sunday clarified the scheme will be implemented and there is no question of a rollback.

Lt Gen Puri said that this reform was long pending. “We want to bring youthfulness and experience with this reform. Today, a large number of jawans are in their 30s and officers are getting command much later than in the past”, said Lt Gen Puri while addressing media on Agnipath scheme.

Referring to the provisions of reservations in different ministries, Lt Gen Puri said that announcements were pre-planned and not in reaction to the arson and agitation which took place after the Agnipath scheme announcement. He also clarified that all recruitment will be through Agnipath scheme only.

“Around 17,600 people are taking premature retirement from the three Services every year. No one ever tried to ask them what they will do after retirement,” Puri said. He also added that Agniveers would get the same allowance in areas like Siachen and other areas which are applicable to the regular soldiers serving at present.

On the ongoing protest, Lt General Puri said, “Indian Army’s foundation in discipline. No space for arson, vandalism. Every individual will have to take a pledge that they were not part of protests or vandalism”.

Talking about the recruitment process in Indin Navy, Vice Admiral Dinesh Tripathi said the first batch of naval Agniveers will start reaching the training establishment INS Chilka in Odisha from November 21. He also made clear that both male and female will be recruited through the Agnipath scheme.

“The Indian Navy has 30 women officers at present sailing on different Indian Navy ships. We have decided that under the Agnipath scheme, we will recruit women also. They will be deployed on warships,” the Navy official added.

“By December, we will get the first batch of 25,000 Agniveers and the second batch would be inducted around February 2023 making it 40,000,” said Lt Gen Bansi Ponappa.