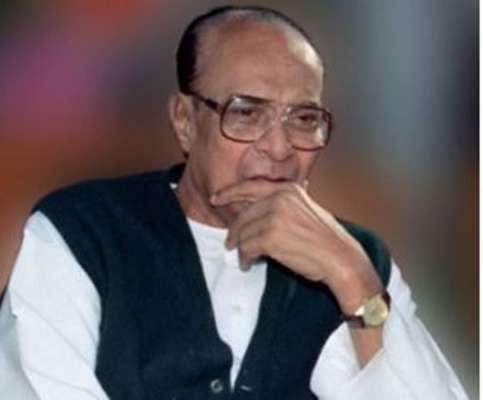 BJD had decided to celebrate double damaka on 5th March

BJD had decided to celebrate double damaka on 5th March

Bhubaneswar:Governing BJD has decided to celebrate 5 March for two reasons.

On this day, the entire state will observe is the birth anniversary of Biju Patnaik, and the legendary leader’s son Naveen Patnaik completing two decades in power in Odisha.
Biju’s birth anniversary and Naveen’s 20 years in office will be celebrated from block level to state level for seven days with pomp and show starting from 5 March.
BJD Vice-President A U Singhdeo after a preparatory meeting said the Biju Patnaik Jayanti 2020 will be celebrated with a massive congregation in Cuttack, the birth place of the legendary leader.
During these seven days the Youth, Women and Students’ wings of the party will hold events to recall the legendary leader.
While observing the Biju Jayanti, the ruling party leaders will highlight  the gallantry deeds and his contribution towards making a new Odisha and India.
The BJD supporters may make demand for conferring Bharat Ratna to Biju Patnaik and extort pressure on the Centre by creating awareness.
The party at the same time will also highlight how Naveen during the last decade changed the face of Odisha by providing a stable government for two long decades.