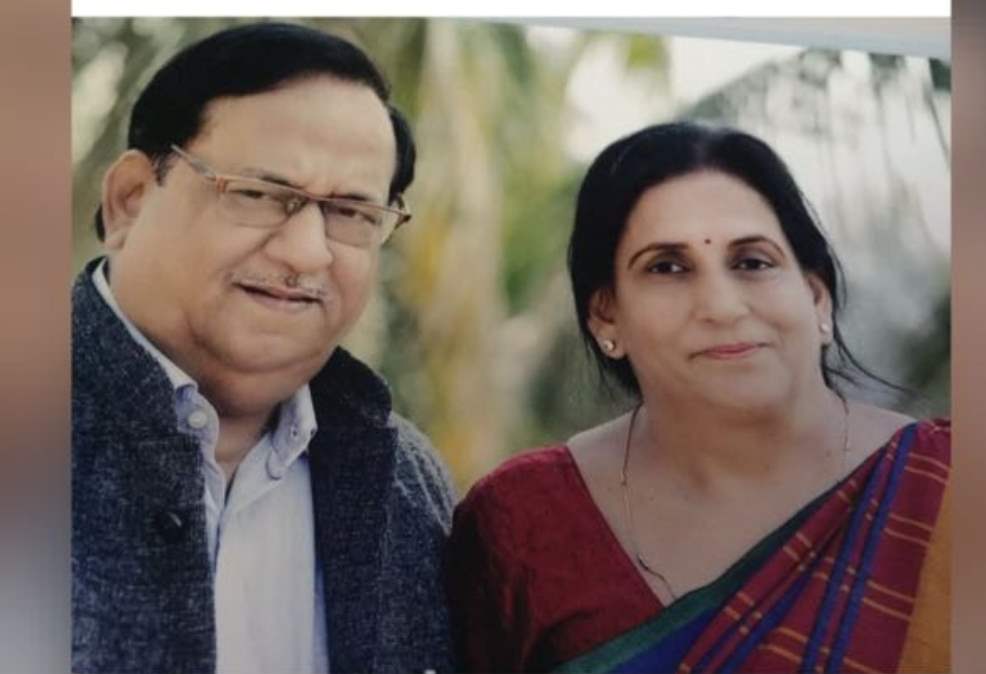 When Subhash Chandra Bose will get justice?

Home » Blog » When Subhash Chandra Bose will get justice?

When Subhash Chandra Bose will get justice? Cuttack: There are two parts of Our freedom struggle. One is non-Violence freedom struggle under the leadership of Mahatma Gandhi and Indian National Congress and another is Armed struggle led by Subhash Chandra Bose and Indian National Army. Gandhian movement of non-violent freedom struggle reached its peak with 1942 “Quit India but keep your Army here” movement. It had failed miserably to force the colonial British power to “Quit India” After the failure of August Rebelian British Prime Minister Lord Churchill had proudly said, “I had not become the Prime Minister of His Majestic Government to liquidate British Empire.” Power was transferred in the Hands of Congress leaders not because they had Ousted the Powerful British Colonial Power. It was transferred in their hand because they had won 58 seats in Central Legislative Assembly out of 104 seats in the election held in November-December 1945. They had won this election with the promise We will never accept the demand
of Muslim League of partition of India. But Congress leaders failed to keep their promise made at the time of election and accepted the partition of India than power was trasferred in their hand. But it was the Armed Struggle led by Subhash Chandra Bose and Indian National Army which had compelled British Colonial power to grant Independence to India. No where in History Books wrote for the Students this very important truth of our freedom struggle is written. In these School Books reason for India Getting Independence is written that Lord Atlee was in favour of Indepence of India and When he had become Prime Minister of Great Britain he had granted Independence to India.

It is hundred percent false.Lord Atlee was never infavour of Independence of India, he was forced by Armed struggle of Indian National Army for liberation of India,which had changed the Loyality of British Indian Army from British Crown to Mother India and Indian soldiers Working in their Army were no more loyal to British Crown.

After the trial of Soldiers of Indian National Army in Red Fort, When final punishment was announced that Inadian National Army Generals Dhillon, Sehagal,Sahanawaj will be send to life Imprisionment, than On 18th February 1946,22 thousand Indian Soldiers of British Indian Navy revolted in Bombay,Karachi and Started firing on British Captain,Union Jack was removed and Tricolour was placed there.

Nextday it had spread to Indian Air Force,thay had gone on strike, before Indian Army start revolt on 23rd February 1946,Vice Roy appeal to Rebelian British Indian Navy Soldiers, please go to your barracks,We will withdraw all the cases against Indian National Army Soldiers and punishment announced to its Generals will be Commuted.

When the India Independence Act was placed in British Parliament and it was discussed than in a reply to the question of Opposition leader Lord Churchill sad Prime Minister Clement Atlee told,”Britain is transfering Power due to the fact that (1) The Indian mercenary army is no longer loyal to Britain and (2) Britain cannot afford to have a large British Army to hold down India.” British Prime Minister is not saying voluntary We are granting Independence to India. What is written in Indian school Books is totally wrong.

British were forced by Indian Army to leve India and this happend due to Indian National Army freedom Struggle under the leadership Of Subhash Chandra Bose.