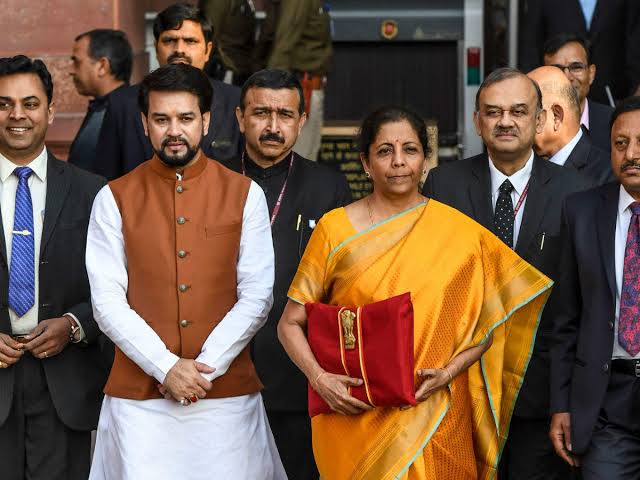 Finance Minister Nirmala Sitharaman’s Union Budget 2021 proposed an Agricultural Infrastructure and Development CESS of Rs 2.5 per litre on petrol and Rs 4 on diesel. However, prices for petrol and diesel won’t change because or reduction in other duties.

This will be applicable from February 2.

Sitharaman said that such cess would not affect consumers. She said, “Consequent to imposition of Agriculture Infrastructure and Development Cess (AIDC) on petrol and diesel, Basic excise duty (BED) and Special Additional Excise Duty (SAED) rates have been reduced on them so that overall consumer does not bear any additional burden.”

Sitharaman presented the Budget 2021 speech on Monday with a slew of measures on road infrastructure, railways, tax ease for senior citizens above the age of 75 .

Finance Minister Nirmala Sitharaman, during the Union Budget 2021, on Monday announced a slew of measures including in the health sector, railways, road infrastructure among others.

Sitharaman said that the preparation for this budget was like never before, because of Covid-19. “We could not have imagined last year that global economy which was already suffering will have to endure loss of near and dear ones due to pandemic,” she said.

Sitharaman said that the government stretched its resources to provide for all walks of society.