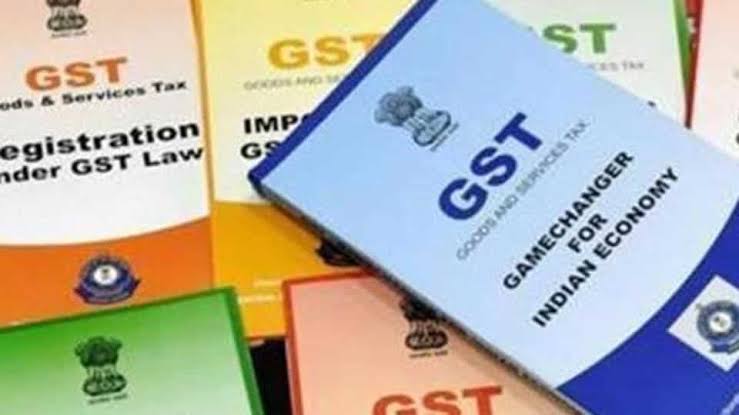 The government has directed taxmen to approach more than 25,000 assesses under the Goods and Services Tax (GST) who have not filed their monthly summary returns by November 20, to persuade non-filers to file returns by Monday, officials said requesting anonymity.

“GST Network (GSTN) along with tax officials would persuade 25,000 taxpayers who have defaulted to file their GSTR-3B returns by due date, i.e., by November 20, 2020 for the month of October this year,” one of the officials said.

Tax officers have been directed to follow up personally with these defaulting taxpayers so that their GSTR-3B returns due for the month get filed by November 30, 2020, he said.

“These top 25,000 taxpayers, who have not yet filed their returns, were identified on the basis of last month’s statistics,” said the official. The directive was given to tax officials after a high-level review meeting in the department of revenue, which is an arm of the Union finance ministry, and controls matters related to both direct and indirect taxes.

About 25,000 top GST taxpayers had been identified who had filed their returns last month, but did not file the same this month, which is a matter of concern,” a second official said. So far, about 8 million GSTR-3B returns have been filed in November month.

“It was also directed at the meeting that all such taxpayers who have not yet filed their returns shall be sent SMS and email communications,” the official said.

The government is also initiating the process to cancel GST registration of about 5.43 lakh taxpayers who have not filed their returns for the last six months or more, the officials said.

The GSTN has also been directed to send 1 lakh SMS and e-mail reminders per day to the taxpayers, particularly to the defaulting taxpayers, to file the return in due time, they said.

As per GST rules, for the supplies made in the month of October, the GSTR-3B returns were expected to be filed in a staggered manner by November 20, November 22 and November 24. Those having turnover above Rs 5 crore annually are expected to file their GSTR-3B by 20th of the month.

The move is aimed at checking tax evasion and augment GST collections, they said. GST collections in September and October were Rs 95,480 crore and Rs 1,05,155 crore, respectively and it is expected to remain above Rs 1 lakh crore in November. The GST collection data for November is scheduled on Tuesday.

The government has recently launched a massive crackdown against misappropriation of input tax credit (ITC) through fake invoices. The nationwide drive, launched in the second week of November, has resulted into 85 arrests in 981 cases against over 3,119 fake entities across the country, officials said.