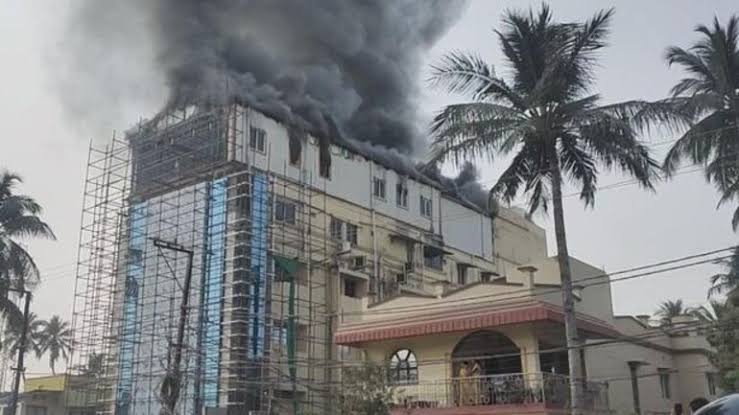 Cuttack: The Sun Hospital in Cuttack city of Odisha has been closed down until further notice. The information about the same was given by the Cuttack Collector. The Collector Bhabani Shankar Chayani directed to shut down the hospital temporarily after the hospital authorities failed to provide satisfactory explanation and reason about the mishap.

He also added that, the hospital was operating without fire safety license.

It is noteworthy that the hospital had caught fire on February 1.