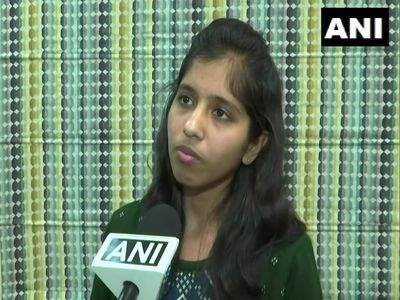 The fraudster approached Harshita on the web portal, showing interest in buying the second-hand sofa set she had put on sale. They finalised a deal as he agreed to buy the sofa set. First, in order to verify her bank account details, the man sent some amount to her account. Thereafter, he sent a QR code and asked her to scan it to receive the remaining money.

When she scanned the code, a sum of Rs 20,000 got debited to her account. Subsequently, she questioned the man about it. He told her that he, by mistake, sent her a wrong bar code. He then sent another code and asked her to follow the same procedure for receiving the money. When she scanned the code, she lost another Rs 14,000. Harshita realised she has been duped. Following this, she approached the Civil Lines police station and lodged a complaint.

The police, on the basis of her complaint, registered a case of cheating and started the search of the accused person. “Based on the complaint received, we have registered an FIR under the relevant sections of the IPC. An investigation has been initiated and we are trying to trace the suspect,” a police officer said.