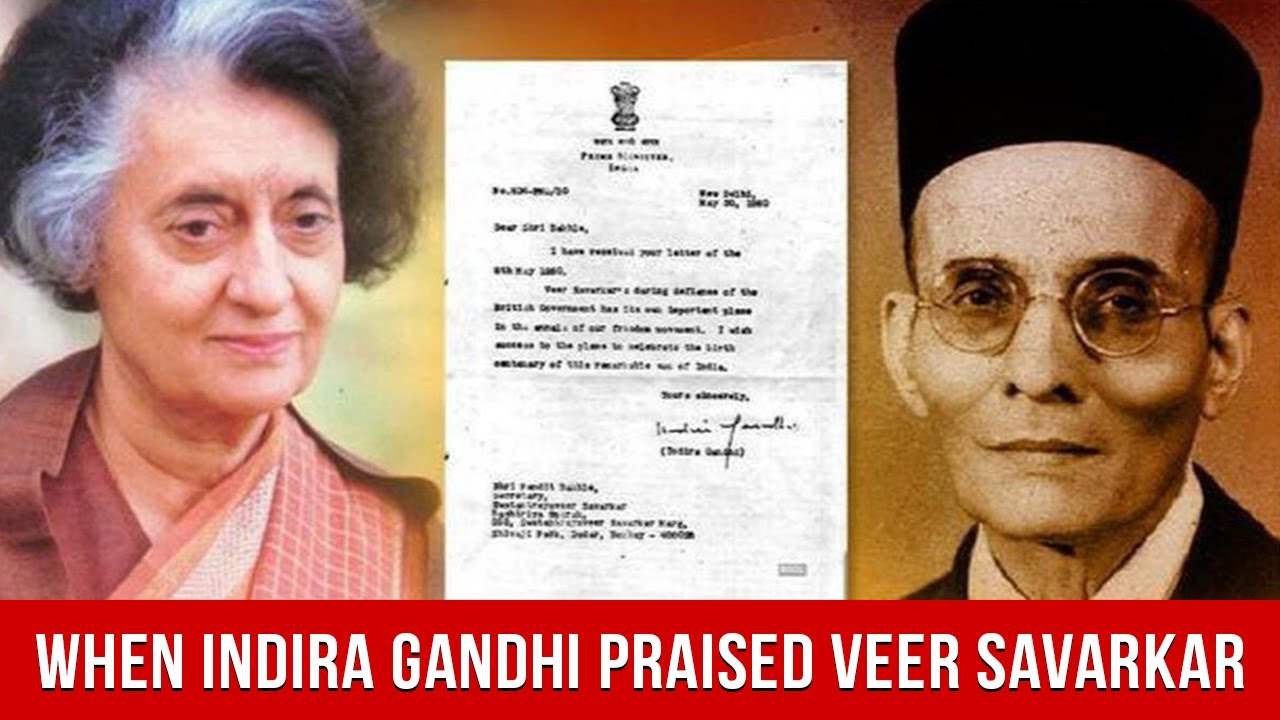 Vinayak Damodar Savarkar was born May 28, 1883, at Bhagur village of Nashik district in Maharashtra. Veer Savarkar died on February 26, 1966, in Bombay. He was a nationalist and one of the most important figures of the Hindu Mahasabha (“Great Society of Hindus”), a Hindu nationalist organization and political party.

Veer Savarkar was a freedom fighter, politician, lawyer, writer, social reformer, and institutor of Hindutva ideology. He got the nickname ‘Veer’ at the age of 12 after performing a bravery act. He also wrote ‘The Indian War of Independence, 1857’ (1909) during this time. In the book, he indicated the view that the Indian Mutiny of 1857 was the first expression of Indian mass rebellion against British colonial rule.

Chief speaker Er. Shyam sundar Poddar said, who is at present National Vice – President Akhil Bharat Hindu Mahasabha.  he added without his effort INDIA  could not have got freedom.

Smt. Geeta Chayani President Orissa State Hindu  Mahasabha was as a Guest speaker in this seminar.

She said till today he had not got that important for which he deserved, she said Akhil Bharat Hindu Mahasabha, demand, Bharat ratna for his contribution to get India freedom.  an appeal to Government of india, to give appropriate prestige to the freedom fighter. My respectful tributes to the great revolutionary freedom fighter, visionary thinker, prolific writer & outstanding orator, #VeerSavarkar on his Punya Tithi today. He was also a social reformer who strove to eradicate social evils like untouchability & caste system from society. pic.twitter.com/IxoprnAFFw