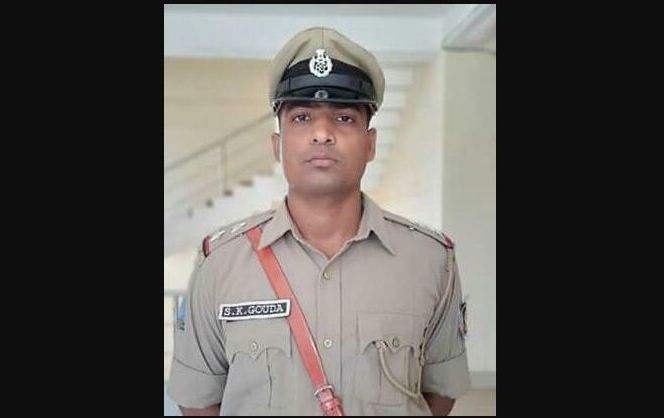 By The Odisha BazaarFebruary 28, 2021No Comments Behera was aided by his driver Prakash Mahalik and a laundry man Laxman Sethi.

Behera allegedly demanded bribe from one Aintha Sethi to dismiss a dowry case lodged against him. The Vigilance team, led by DSP Surendranath Raiguru, arrested all three involved in the case.

Behera’s official residence along with his father-in-law’s house, rented building in Mahanadi Vihar and house in Banki were later raided by the team.