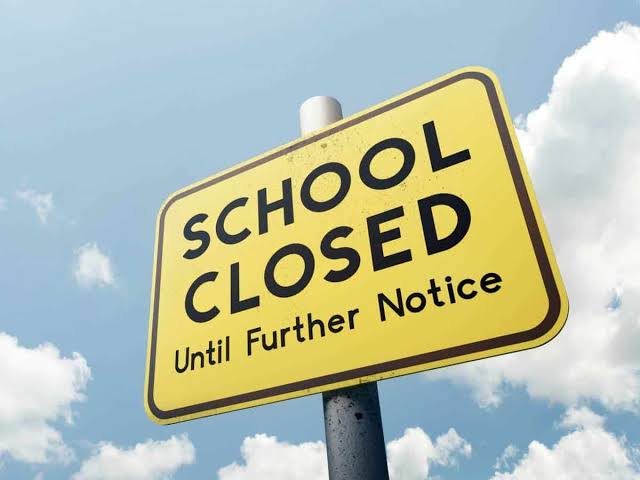 Schools, Colleges And Other Educational Institutions Will Reopen Across India after 15th August HRD Minister Reveals

By The Odisha BazaarJune 8, 2020No Comments

Schools, Colleges And Other Educational Institutions Will Reopen Across India after 15th August HRD Minister Reveals

New Delhi: Schools and colleges will reopen across India after August 2020, most probably after August 15, said Union HRD Minister Ramesh Nishank Pokhriyal. Notably, all educational institutions have been shut since mid-March, some of them from March 25 when the nationwide lockdown started to contain the spread of coronavirus pandemic.

We are trying to get declared all the results from the examinations this session by August 15. This means those exams which have already taken place before and those which are taking place now,” Pokhriyal said in an interview.

On the other hand, the Haryana government has decided to reopen the schools next month– in a phased manner. Speaking to reporters, Education minister Kanwar Pal said that the state government will take feedback from stakeholders, including parents, teachers and experts and then it will take a final call on resumption of classes.

In the first phase, Classes 10-12 would be started in July, followed by Classes 6-9, and in the last phase Classes 1-5 would begin, he said. The colleges and university classes will begin in August, the minister stated.

Last month, a section of media had reported that schools and colleges will reopen by July in a zone-wise manner, starting from Green and Orange districts across the nation. Later, the Union Home Ministry clarified that no decision has been taken yet on opening of education institutions.

An edited image of a Hindi news channel, claiming that the Ministry of Home Affairs (MHA) has given nod to state all states to open schools was also doing rounds on social media. However, the rumour was busted by the spoksperson of MHA on the micro-blogging site Twitter.