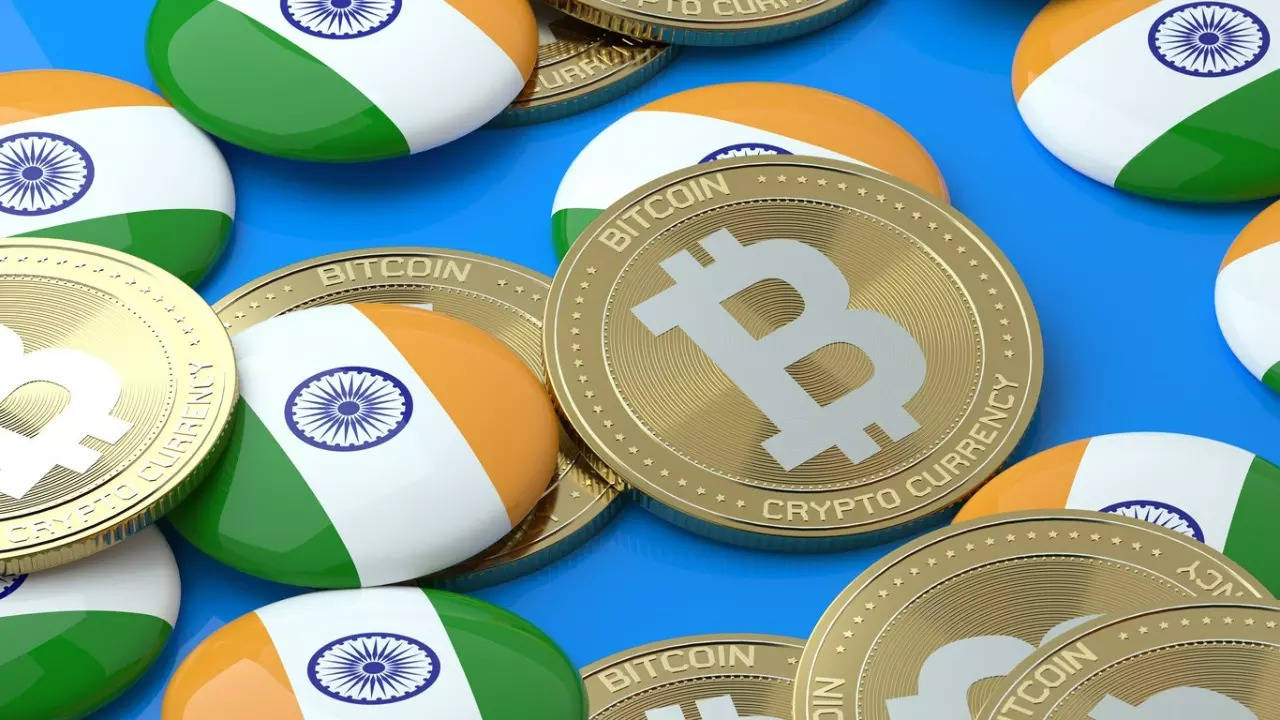 Indian Institute of Accounting, IIA recommended by Parliamentary Panel on the lines of IITs, IIMs

By The Odisha BazaarMarch 25, 2022No Comments

Indian Institute of Accounting, IIA recommended by Parliamentary Panel on the lines of IITs, IIMs Bhubaneswar: Indian Institute of Accounting, IIA is expected to be the next big change as per Parliamentary Panel’s recommendations. The government has proposed the setting up of IIA on the lines of IIMs and IITs. The idea is also to delegate the powers to another body that currently lies solely with ICAI.

The proposal to set up an Indian Institute of Accounting, IIA was made as a part of observations on a report on the Chartered Accountants, the Cost and Works Accountants, and the Company Secretaries (Amendment) Bill, 2021. The same was tabled in Parliament recently and was up for discussions on various aspects.

The Parliamentary Panel also observed (though not directly), that the idea behind having IIAs akin to IITs and IIMs is also to end the statutory monopoly of one body. In this case, it would ideally have been the Institute of Chartered Accountants of India, ICAI.
The proposal of IIA has been made after taking into account growth and development, in an effort to adopt systems that are also in advanced nations. Talking more on IIA, the Panel said that multiple bodies are required in a nation for raising standards and promoting healthy competition, while constantly improving the credibility of auditing and financial reporting.
However, the Indian Institute of Accounting is only a small yet big part of the tabled Bill. The Bill also pointed out new ways to strengthen the disciplinary mechanisms.
The Panel’s observations reflect that the Bill has proposed to bring a change in the structure of disciplinary committees. It has proposed to have a non-CA, non-CS, and non-Cost Accountant as presiding officers of these committees. Another proposal has also been made for having three nominated members who would ideally not be a part of that particular institute.
While ICAI and Institute of Company Secretaries, ICSI have viewed these proposals in their ways, some even with a pinch of salt, one thing is clear – the proposal of having an Indian Institute of Accounting, IIA, once in force, will bring major changes in the country.