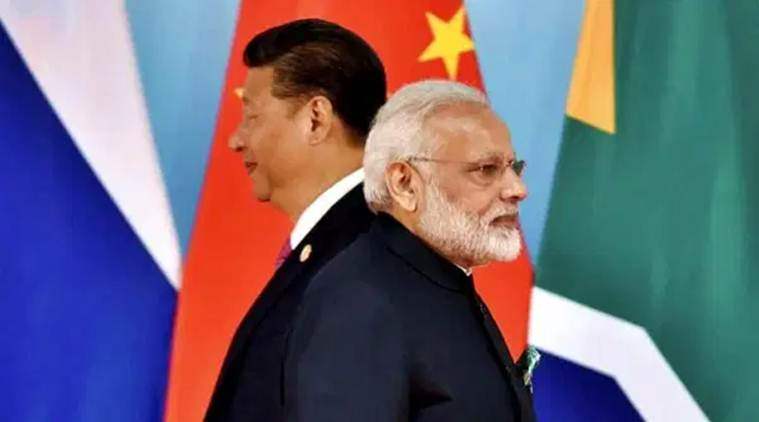 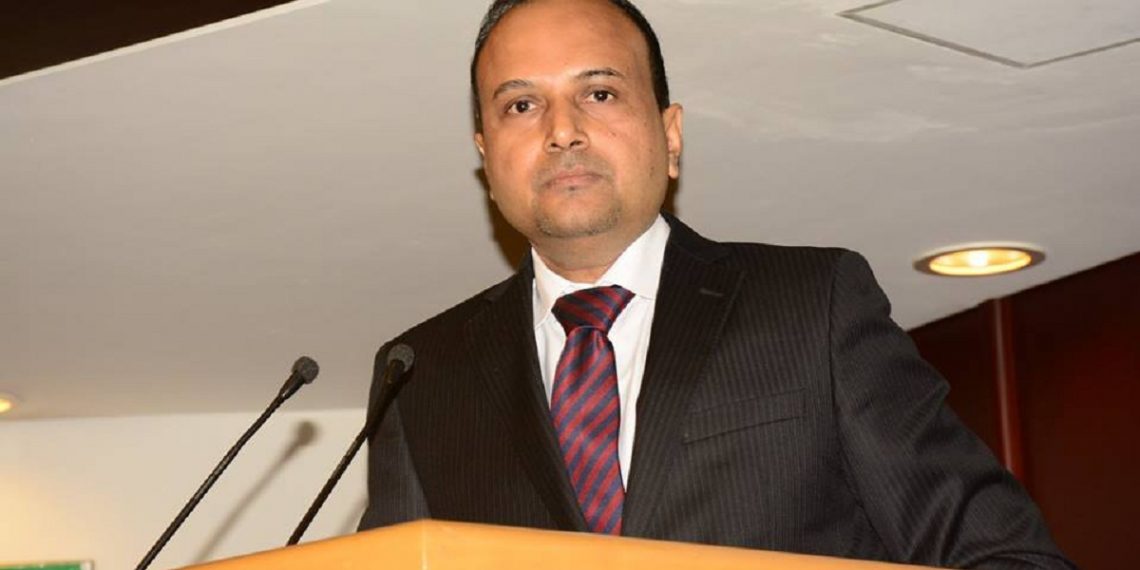 New Delhi: India and China are maintaining military and diplomatic engagements to peacefully resolve the eastern Ladakh row at the earliest, the Ministry of External Affairs said Thursday.

At a weekly media briefing, Spokesperson in the MEA Anurag Srivastava said both sides have agreed to work for an early resolution to the issue in keeping with broader guidance provided by leaders of the two countries for ensuring peace and tranquillity along the border areas.

He, however, did not respond to questions relating to reports of pulling back of troops by both India and China from certain friction points in the Galwan Valley and Hot Spring areas in eastern Ladakh in the last few days.

“A meeting was held between core commanders of India and China on June 6. This meeting was in continuation of our diplomatic and military engagement which both sides maintained in order to address the situation in areas along the India-China border,” the MEA spokesperson said.

“It was agreed in the meeting that an early resolution of the situation would be in keeping with guidance of our leaders. The two sides are, therefore, maintaining military and diplomatic engagements to peacefully resolve the situation at the earliest and also to ensure peace and tranquillity in the border areas,” he said.

“This is essential for further development of India-China bilateral relations,” Srivastava said.

Military sources Tuesday claimed that the two armies began “disengagement” around patrolling points 14 and 15 in Galwan Valley and another in the Hot Spring area, adding that the Chinese side has even moved back up to 1.5 km in the two areas.

Indian and Chinese troops were in an eyeball-to-eyeball situation since May 5 following a violent clash on the banks of the Pangong Lake.