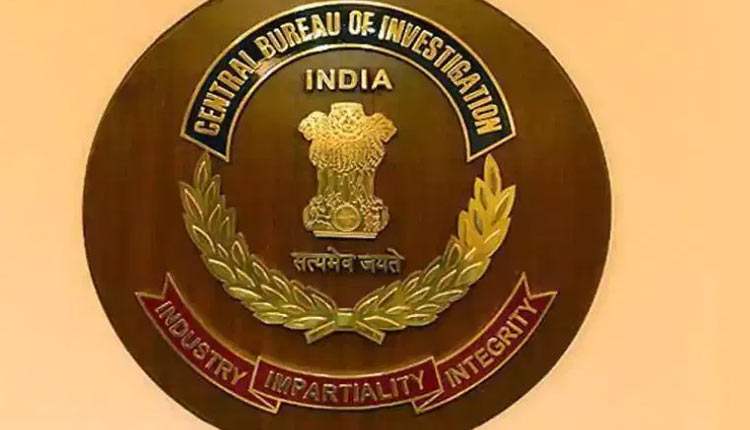 BHUBANESWAR: The Central Bureau of Investigation (CBI) has conducted searches in Bhubaneswar, Cuttack and several other places Wednesday and Thursday in connection with a bank fraud.

According to CBI sources, a case was registered on a complaint lodged by the Punjab National Bank (PNB) alleging that the bank incurred a loss of Rs 31.92 crore due to the fraud committed by some of the bank officials in cahoots with a Bhubaneswar-based private firm.

The CBI conducted searches at the residential and official premises of former chief managers Nagmani Satyanarayana Prasad and Manoranjan Dash, assistant general manager SC Sharma and senior manager Priyotosh Das. All the accused are officials of the Station Square branch of the bank here.

The CBI sources said, the PNB had alleged that its officials had entered into a conspiracy with Global Trading Solutions through its directors to commit the fraud to the tune of Rs 31.92 crore in connection with processing, sanctioning and disbursing cash-credit (CC) facility, bill discounting and issuing Letters of Credit to the company during 2010-15. It was further alleged that the company had illegally diverted the funds received from the bank to its sister/group companies and misutilised the same beyond the scope of funds sanctioned/ disbursed.

The PNB alleged that the bank officials did not verify the genuineness of the business activities of the company.

The CBI has also conducted searches at Visakhapatnam in Andhra Pradesh, Kolkata and Jammu in connection with the fraud. The probe agency claimed that incriminating documents and locker keys have been found during the raid.