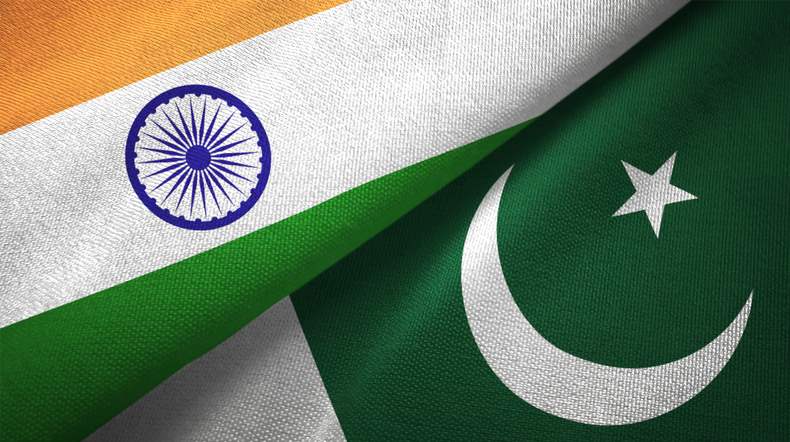 By The Odisha BazaarJune 23, 2020No Comments

The Government of India has taken the decision to reduce the staff strength in the Pakistan High Commission in New Delhi by 50 per cent. It would reciprocally reduce its own presence in Islamabad to the same proportion,” the MEA said in a statement.

NEW DELHI:The Ministry of External Affairs on Tuesday said the government had decided to reduce staff strength in the Pakistan High Commission in New Delhi by 50 per cent. The decision, which is to be implemented in 7 days, was conveyed to Pakistan’s Acting High Commissioner Syed Haider Shah.

“The Government of India has taken the decision to reduce the staff strength in the Pakistan High Commission in New Delhi by 50 per cent. It would reciprocally reduce its own presence in Islamabad to the same proportion,” the MEA said in a statement.

Haider Shah was summoned and informed that India had repeatedly expressed concern about the activities of the officials of Pakistan High Commission.

They have been engaged in acts of espionage and maintained dealings with terrorist organizations. The activities of the two officials caught red-handed and expelled on May 31 was one example in that regard,” the MEA said.

On May 31, India had expelled two officials of the Pakistan High Commission in New Delhi on charges of spying — the first such move since 2016.

The MEA said Pakistan, on the other hand, had engaged in a sustained campaign to intimidate the officials of the Indian High Commission in Islamabad from carrying on their legitimate diplomatic functions.

“The recent abduction at gunpoint of two Indian officials and their severe ill treatment underlines the extent to which Pakistan has gone in that direction,” it said.

Two staffers of the Indian High Commission in Pakistan had gone “missing” on June 17 and “returned” after India summoned the Pakistan’s Acting High Commissioner and issued a demarche.

“These officials who have returned to India on June 22 have provided graphic details of the barbaric treatment that they experienced at the hands of Pakistani agencies,” the MEA said.

According to the Pakistan Foreign ministry, the two officials were speeding and crashed their car into a pedestrian, who was seriously injured in the mishap and was taken to hospital for treatment.

“The officials attempted to flee…some passersby stopped them and informed the police….During investigation, fake currency was recovered from aforementioned officials. The senior Indian diplomat was reminded that possession of fake currency and ‘hit-and-run’after an incident are serious offences,” it had said.

There were also reports of Pakistan’s ISI personnel chasing a vehicle in which India’s Acting High Commissioner Gaurav Ahluwalia was travelling in Islamabad.

The MEA stated that the behaviour of Pakistan and its officials was not in conformity with the Vienna Convention and bilateral agreements on the treatment of diplomatic and consular officials.

“On the contrary, it is an intrinsic element of a larger policy of supporting cross-border violence and terrorism,” it said.