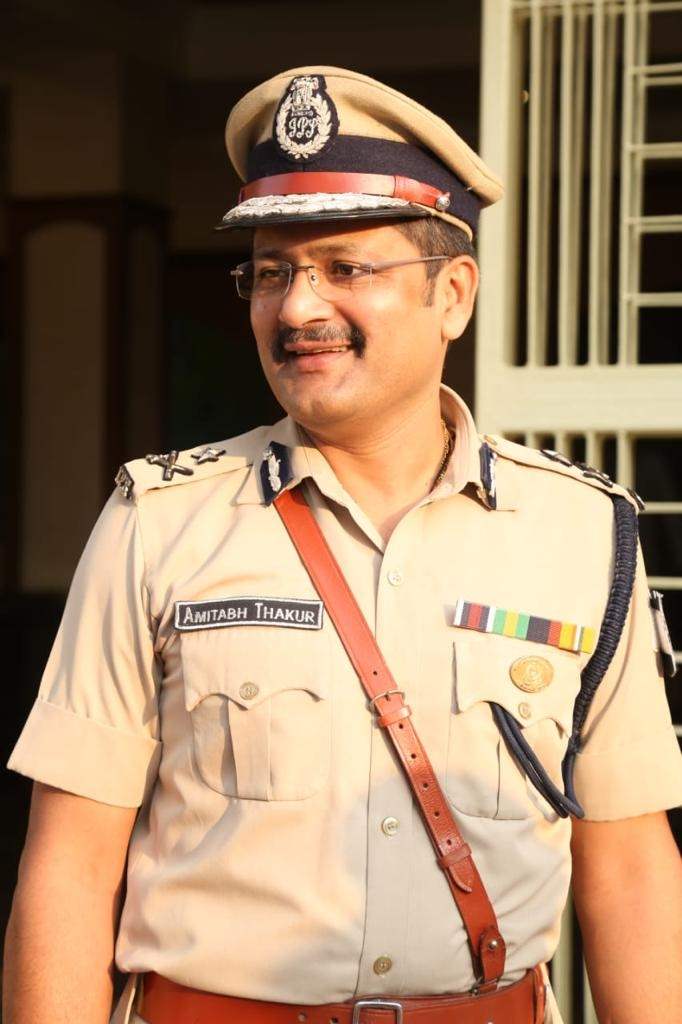 Bhubaneswar During the ongoing shutdown regarding the corona in Odisha, IG Operation Amitabh Thakur has set an example for others by helping a needy. People are very appreciative of his contribution.

It is noteworthy that to save Odisha residents from corona infection, shutdowns have been going on on Saturday and Sunday and lockdown since May 5.

In this situation, 77-year-old Aruna Mukherjee, who was returning from Bangalore to his son’s house from Bangalore by Yashwantpur-Bhagalpur train,  he died  due to cardiac arrest near Khurda Road railway station.

Uttara Mukherjee, wife of Arun Mukherjee, a resident of Jamalpur Bihar, had got all the help of fellow travelers who traveled with him.

Arun Mukherjee’s body was brought down to Khurda Road railway station, but due to nightcarfew and shutdown, he could not help him.

In such a situation, Uttara Mukherjee, wife of the late Arun Mukherjee, called the IG Operation Amitabh Thakur from the emergency service number. Thakur immediately assisted him in every possible way.

Amitabh Thakur immediately gave all possible help to the Arthritis patient Uttara Mukherjee from the train to Kharagpur.

It is worth noting that last year also during the Corona Transition period, the kind of assistance which IG Operation Amitabh Thakur had done for the corona warriors and the people  of Odisha has also been memorable and inspirational.

The common people believe that the greatest feature of Thakur’s police career is that he plays his responsibility as a responsibility, as well asked gv helping and supporting him by becoming sensitive to the common man, becoming his colleague and benefactor.