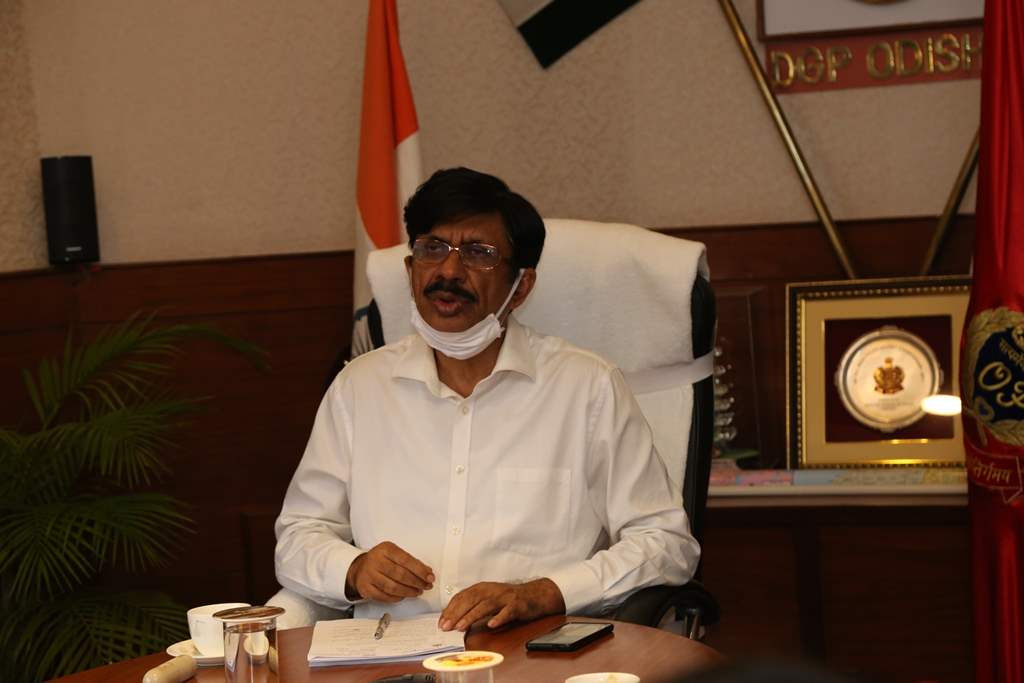 Bhubaneswar: Claiming that the State has made significant achievements in controlling Maoist activities, Odisha DGP Abhay on Friday informed that the government has approved the removal of five districts from the lists of Maoist affected locations. The five districts are Angul, Boudh, Sambalpur, Deogarh and Nayagarh.

In the last few years, no Naxalite violence was reported there and there has been progressive improvement in the overall security situation in these districts.