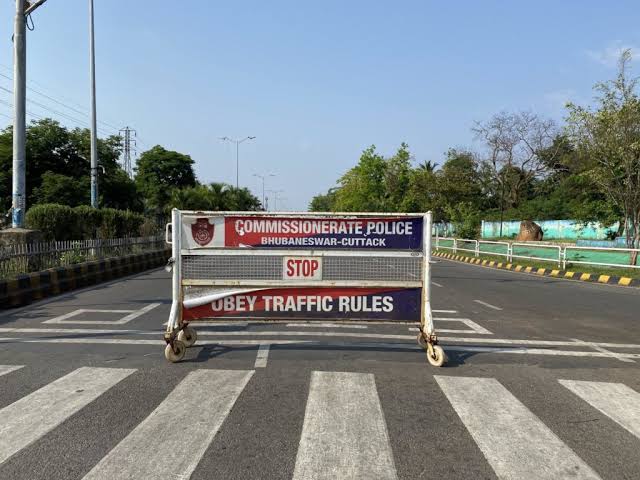 By The Odisha BazaarJuly 9, 2020No Comments Cuttack: The lawyers protested in a very heart-touching way on Thursday in Cuttack of Odisha. The State Lawyers’ Association had reportedly declared earlier that help would be provided even to the lawyers who have practiced for a period of less than 10 years.

The advocates staged a unique protest alleging that days have passed but no actions have been taken by the Lawyers’ Association as per it’s announcement.

The lawyers were seen protesting in a unique way in front of the office of the Orissa High Court Bar Association in Cuttack. Instead of blocking the roads or crowd gatherings, they chose to sell vegetables sitting by the road side.

In a very distinct and different way they sold vegetables as a mark of their protest.

However, no response has been received from the Bar Association in this regard so far.