Congress To Discuss Seat-Sharing In Bihar On Wednesday

Home » Blog » Congress To Discuss Seat-Sharing In Bihar On Wednesday

Congress To Discuss Seat-Sharing In Bihar On Wednesday 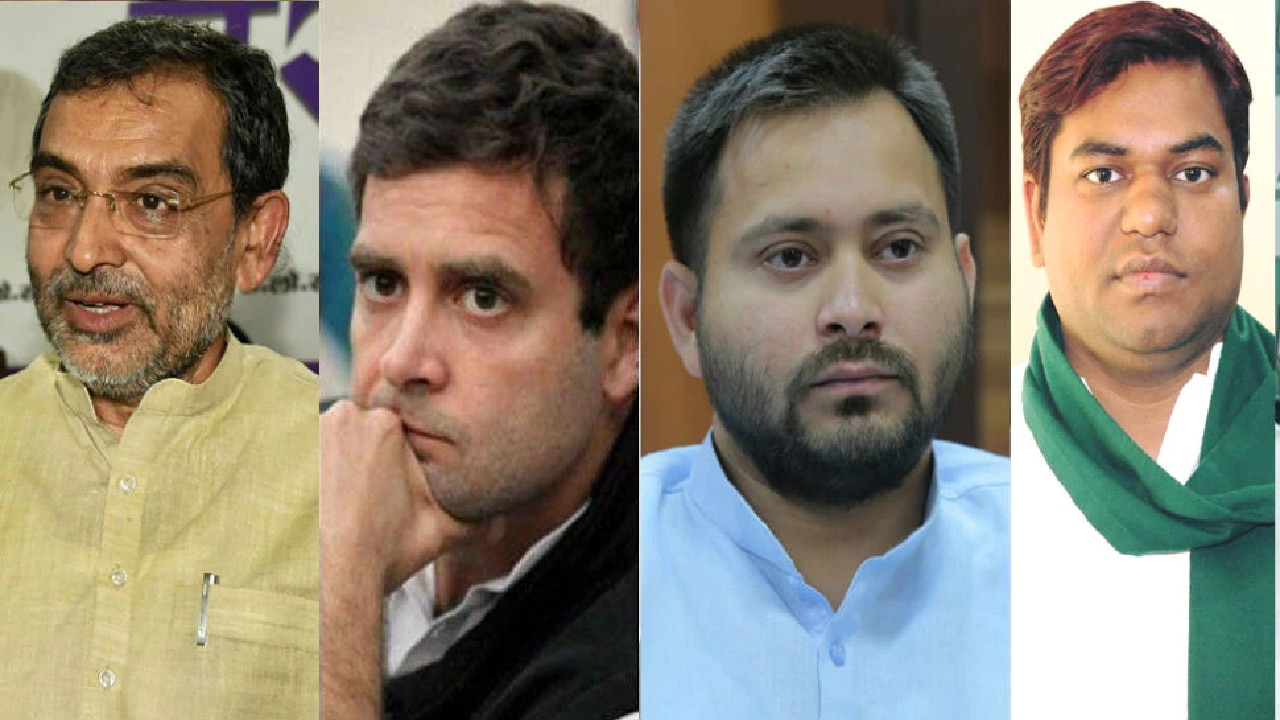 According to sources, the party has called its Bihar unit chief Madan Mohan Jha and Congress Legislature Party (CLP) leader Sadanand Singh to the national capital on Wednesday.

New Delhi: The Congress on Wednesday will hold internal discussions on the seat-sharing arrangements with like-minded parties for the upcoming Bihar assembly elections.

According to sources, the party has called its Bihar unit chief Madan Mohan Jha and Congress Legislature Party (CLP) leader Sadanand Singh to the national capital on Wednesday.

The Congress is contesting the Bihar assembly polls as part of the ‘Mahagathbandhan’ with the RJD, Left parties and some smaller state parties.

The three-phase assembly election in Bihar will start on October 28 and end on November 7, with the results to be declared on November 10.

The sources said the seat-sharing arrangement is not being worked out as the RJD, which is the bigger partner in the alliance, is not ready to offer more than 55 seats to the Congress, which wants to contest on 75 seats out of a total of 243.

The screening committee of Congress for Bihar polls will also meet soon to select the candidates for the upcoming polls. Avinash Pande heads the state’s screening panel.

The sources said the Congress, being a national party, is keen to contest on at least 70 seats and talks are on with the RJD leadership.

The Congress had contested the last assembly polls in 2015 in Bihar as part of the Mahagathbandhan with the RJD and the JDU.

While the Congress got 41 seats as part of the seat-sharing arrangement in 2015, the RJD and the JDU contested on 101 seats each.