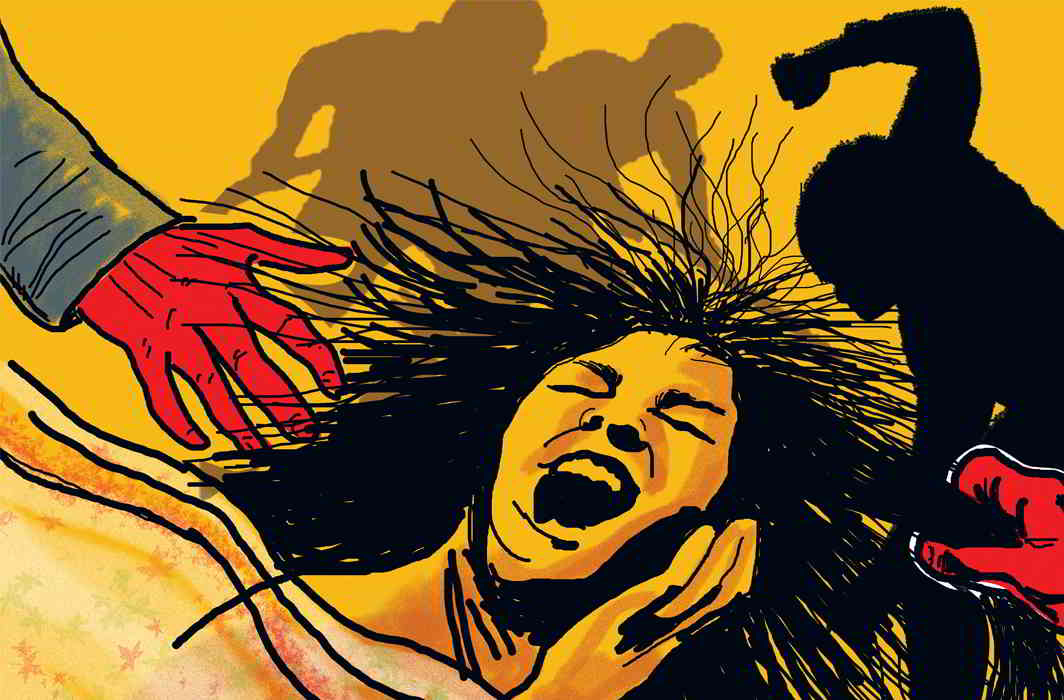 By The Odisha BazaarSeptember 30, 2020No Comments Agra:  Social activists and women’s groups have protested and demanded firm action against four men accused of gangraping a 19-year-old Dalit girl in Hathras in Uttar Pradesh. The victim on Tuesday succumbed to her injuries in a Delhi hospital.

The young victim was allegedly gangraped in a field by four goons of the so-called “higher castes” on September 14. She was admitted to the Jawahar Lal Nehru Medical College of Aligarh Muslim University. But her condition deteriorated as her spinal column had been damaged resulting in paralysis of the lower body. She was later shifted to the Safdarjang Hospital in Delhi. All the four accused are in police custody. Protesters have demanded death penalty for all four.

Some activists however expressed reservation that because she was a Dalit, no one would come from the Delhi elite as in the Nirbhaya case to light candles or demonstrate for justice in her case.

From Priyanka Gandhi to Akhilesh Yadav, opposition leaders as well as Bhim Army activists have criticised the Yogi Adityanath government in UP for atrocities against women.

Samajwadi Party president Akhilesh Yadav in a tweet condoled the death of the Hathras gangrape victim, and said “no hope” is left from the “insensitive government”. “A Dalit daughter, who was victim of gangrape and brutality ultimately died. I condole her death. No hope is left with present insensitive government.”

Delhi Chief Minister Arvind Kejriwal said it was a matter of shame for the country and demanded hanging of the guilty.

Poonam Muttreja, Executive Director of Population Foundation of India and public health expert, said “we strongly condemn the horrific rape and murder of the young, Dalit woman from Hathras, UP. Violence against women is a fundamental violation of women’s rights, dignity, and agency and is a clear manifestation of our regressive social and gender norms.”

Muttreja told IANS on phone that the Hathras incident was a reminder that gender-based violence against women, particularly of marginalised and vulnerable classes remains a harsh fact of our everyday lives.

“While the media and public campaigns tend to focus on extreme and public incidents of violence, the reality is that women continue to experience discrimination and violence in all spheres of life. There is a strong and pervasive culture of silence around gender-based violence which leads to rape, and violence against women being unreported. It is clearly time to act – it is our collective responsibility to eradicate this culture of violence.”