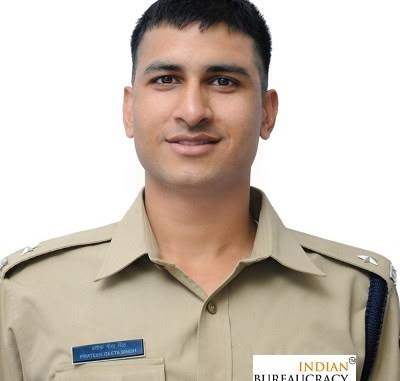 Cuttack: The Cuttack Deputy Commissioner of Police (DCP) Prateek Singh on Thursday ordered the sanitisation of the Barang Police Station and Outpost after an accused forwarded to the Choudwar Circle Jail tested positive for COVID-19.

He said the Barang police had arrested a man two days ago and sent him to the Choudwar Circle Jail. However, the swab of the accused sent for test was found to be positive on Wednesday.

Barang ps to be satinized
Love0