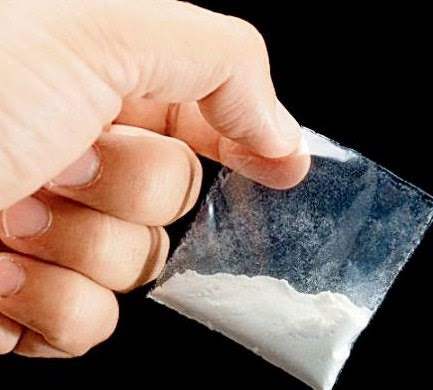 1.012 kg of brown sugar worth around Rs 1 crore was seized from Bhubaneswar during lockdown

Home » Blog » 1.012 kg of brown sugar worth around Rs 1 crore was seized from Bhubaneswar during lockdown

1.012 kg of brown sugar worth around Rs 1 crore was seized from Bhubaneswar during lockdown.

Bhubaneswar: Brown sugar worth around Rs 1 crore has been seized in Odisha’s State capital city amid lockdown on Tuesday.

Acting on a tip-off, a team of Odisha Crime Branch Special Task Force (STF) swung into action and seized the contraband from Khandagiri area in Bhubaneswar and arrested two persons.

Two person named Ajay Mahapatra of chhanagiri P.S. and Bibhuti Bhushan jena of Jamushai P.S. had been arrested and another accused had been absconded from the spot .

Due to rapid drive ,STF alone has seized7.768 kg of brown sugar and detected 18 cases against the drug peddlers .

Sources said that the arrestees have been identified as the residents of Khurda area.

The STF also seized a motorcycle from their possession, added the sources.

Interrogation of the arrested persons is underway to find out others involvement and more details about the case.