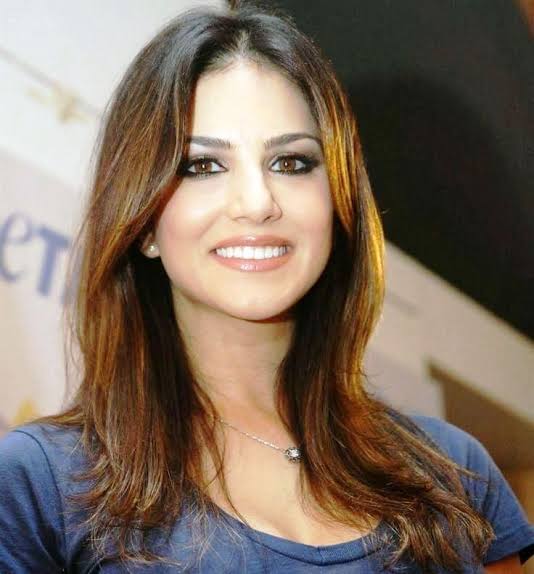 Bhubaneswar: Bollywood actor Sunny Leone was questioned by the Kerala Police at a private resort in Thiruvananthapuram. The interrogation was conducted on a complaint filed by an event manager in Kochi in an alleged cheating case.

R. Shiyas who conducts events in and around Kochi had filed a complaint with the Kerala DGP that Sunny Leone had taken Rs 29 lakh from him while promising to attend various inaugural functions in the state but did failed to do so. The complainant said that her manager had taken money in several instalments from 2016 onwards, promising to attend five functions but as it did not happen he complained to the police.

Sources in the Crime Branch confirmed that the police had indeed questioned the actor on Thursday. A police officer told IANS that Sunny Leone had admitted to having taken the money but did not intend to cheat the event manager.

The officer said “She had deposed before the Crime Branch that her manager had indeed taken the money and she had given dates several times but the event manager could not comply with her dates and hence the issue arose.”

Based on the statement of Sunny Leone, the police will collect more information from the complainant and then take further action.