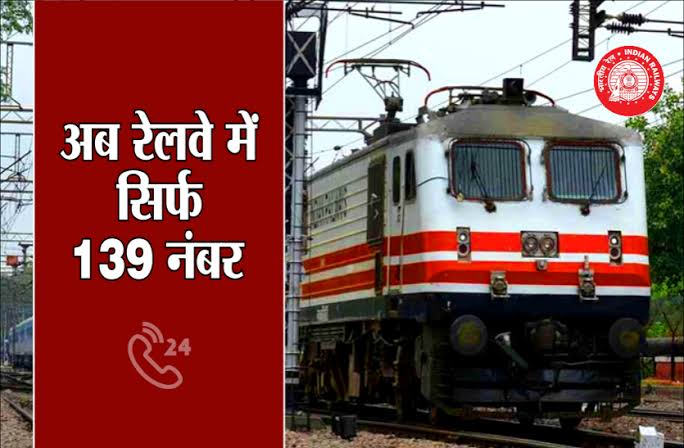 Cuttack: Today with the help of social media Twitter/Whatsapp has taken a pivot role in tracing one old man namely Ramdev Pandey, age-81 Yrs. ,S /O-(L)-Jamuna Parsad Pandey, Vill-Raund, PS-singhpur, Dist-Satana, Madhya pradesh, who was travelling from HWH – PUl in Tr. no-18409 to visit lord Jagannath. On his way when the train was stopped at Cuttack, he came out of the train for fetching drinking water and in the meantime the train departed for next destination and he missed at Cuttack from family . When his grandson Sandeep Pandey knew the whole matter, he twitted the incident through his twitter account. The twitter spread in all direction and reached at RPF/POST/CTC through respectively media .The same twitter also shared through the POST group and seen by all on duty Staff including Constable 10665 J.K.Sahoo, who was deployed in PF No-01& 02 for seal checking. He immediately searched nearby his duty spot with true spirit and able to recognised the missing old man and on being a gentle interrogation he came to know that this is the same person which is shared in post group. Immediately the information was shared with the complainant and on the same date at 12.00hrs his close relative Manish kumar GoutamS/O-Ramesh kumar Goutam R/O-286, Vill- Shivrajpur, Satna , Madhya Pradesh attended the post and handed over the missing person with proper acknowledgement. On getting back his missing person by RPF the whole family has given big thanks for this admirable work.