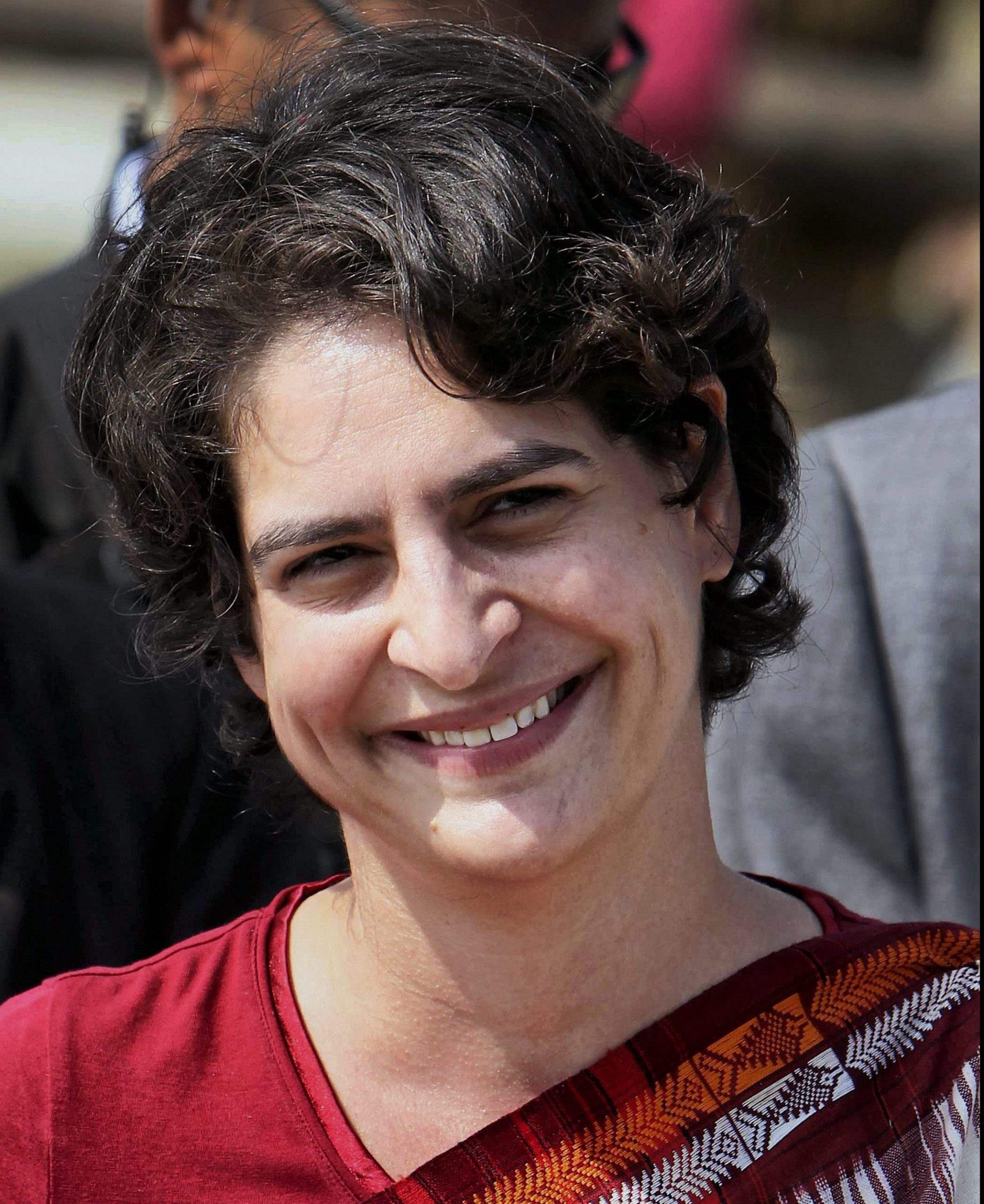 By The Odisha BazaarJuly 2, 2020No Comments

New Delhi:  After being served an eviction notice by the government here on Wednesday, sources close to Congress General Secretary Priyanka Gandhi said she would vacate the house within the stipulated time.

“The government had earlier withdrawn the Special Protection Group (SPG) cover, which was necessary given the security threat as her father and grand mother (both Prime Ministers) were assassinated,” sources said.

The struggle against both (Narendra) Modi and Yogi (Adityanath) would go on, a source said and added, even Indira Gandhi had to go through such phases.

The government has maintained that she is not entitled to a government accommodation, but the Congress sees it as an act of revenge after Priyanka Gandhi started taking the government head on.

The government on Wednesday asked Priyanka Gandhi, daughter of party chief Sonia Gandhi, to vacate her government accommodation of 35 Lodhi Estate within a month as she was no longer in the list of Special Protection Group (SPG).

In its order, the government said the Ministry of Home Affairs (MHA) had informed vide its communication dated June 30 that Priyanka Gandhi had been assigned ‘Z plus’ security with the CRPF cover on all-India basis, which did not have any provision for allotment or retention of government accommodation.

“In view of this, she is no longer entitled tp a government accommodation and her allotment has been cancelled by the Directorate of Estate on July 1, 2020 with the direction to vacate the house within one month,” the order said.

priyanka vadra to vaccinate her house from delhi
Love0