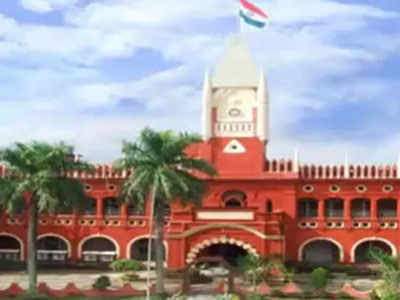 Odisha To Soon Take A Call On Opening Of Temples: Minister

Home » Blog » Odisha To Soon Take A Call On Opening Of Temples: Minister

Odisha To Soon Take A Call On Opening Of Temples: Minister Bhubaneswar: The State Government will be soon taking a decision on the opening of temples for the public after making an assessment of the Covid-19 situation and various other factors, informed Odisha Law Minister Pratap Jena.

Speaking to reporters, Jena said that while taking a decision on the opening of temples for the public it will have to take all temples in the State into consideration.

“We shall have to see to it what guidelines will have to be followed to ensure that opening of temples do not result in more people getting infected with the virus,” he added.

The Law Minister was responding to queries by reporters on his government’s take on the Orissa High Court leaving it to the State Government to take a call on the opening of temples and other religious places that remained closed for devotees across the State in view of Covid-19 pandemic.

Earlier in the day, a division bench of the Orissa High Court comprising of Chief Justice Mohammad Rafiq and Justice Dr Bidyut Ranjan Sarangi left it to the State Government to decide on the opening of temples and other religious places while disposing of public interest litigation (PIL) seeking direction for the immediate opening of Shree Jagannath Temple, Puri and other temples across the State.

The Court ruled that as per the Supreme Court’s decision it is only the State Government which can take the decision whether to open religious places or not.

It may be pointed out here that the Central Government has allowed the opening of temples and other places of worship for the devotees barring those located in containment zones from June 8 under Unlock-1, however, the State Government here has prohibited the entry of public to places of worship till August 31 empowered under the provisions of Disaster Management Act to contain the Covid pandemic.

Odisha To Soon Take A Call On Opening Of Temples: Minister
Love0