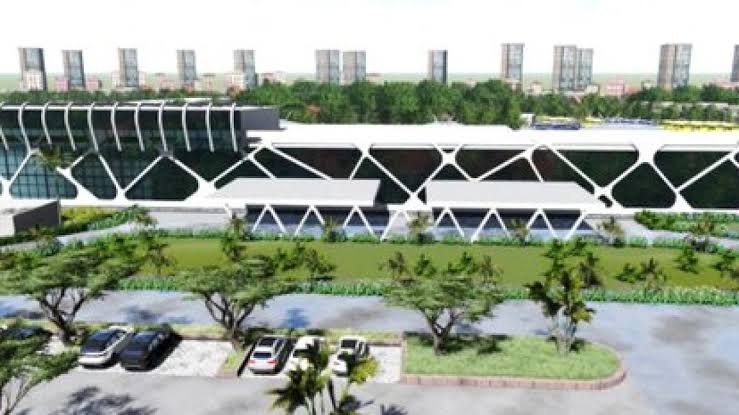 By The Odisha BazaarJune 27, 2021No Comments BHUBANESHWAR: The state works department has submitted a revised estimate of nearly Rs 84 crore for the construction of the Netaji Bus Terminal at Khannagar in Cuttack.

Initially, it had made an estimate of spending Rs 65 crore on the development of the new bus terminal in the Silver City. The revision of the estimate became necessary owing to shifting of public utilities such as an 11KV electric line, water supply pipelines, removal of trees and the cost of avenue plantation for the removal of trees and other related charges.

The revised estimate, along with the copies of approval of the board of directors of the Odisha Bridge and Construction Corporation Ltd (OBCC), the implementing agency of the bus terminal, has been submitted for the administrative approval of the state housing and urban development department.

“We will go ahead with the construction and other civil works after getting the administrative approval,” a senior government official said.

While Rs 64 crore has been earmarked for the project in the 2021-22 annual budget, the balance amount will be provisioned in the supplementary budget.

The terminal has been named after the freedom fighter as he was born and brought up in the city.

The new bus terminal has been proposed as the existing one at Badambadi in the city has been facing space crunch owing to growing demand for bus parking. It also lacks basic public amenities.

According to the plan, the terminal will come up on a sprawling 12 acres of land. It will be a three-storey building and will have 180 bus bays, the official said. The issues related to land acquisition are being resolved by the Cuttack district administration and the project is not facing any legal hurdle at present, the official added.