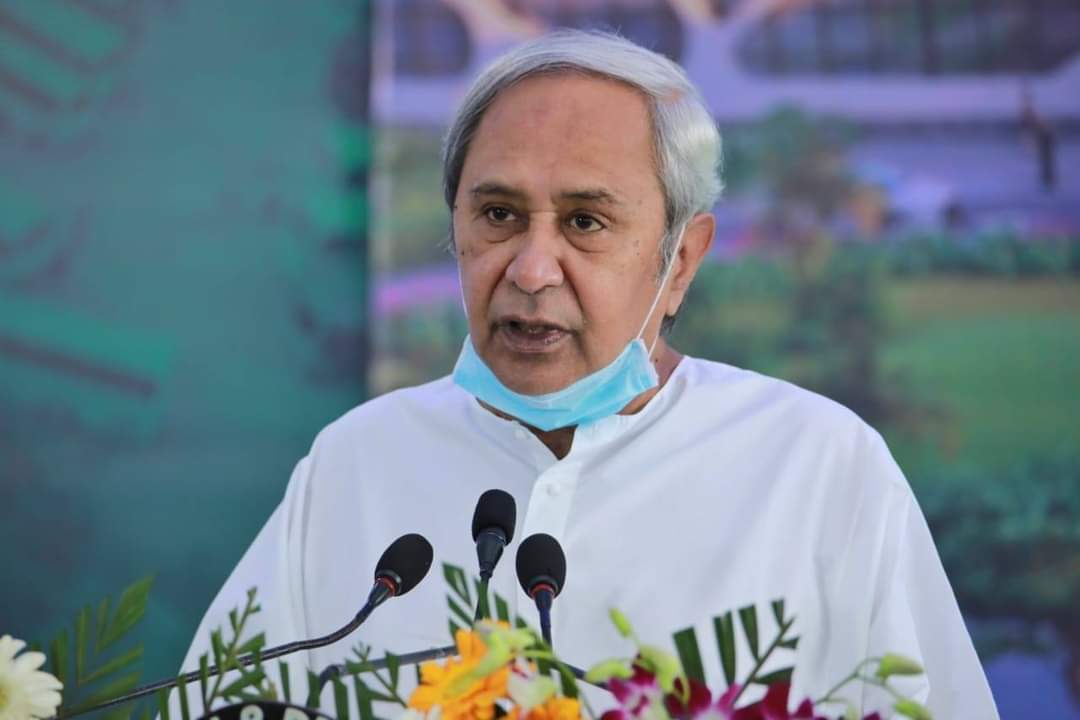 Later, the Odisha CM laid the foundation stone for the state-of-the-art inter-state bus terminal at Khannagar area in the city. The State Government named the new bus terminus after Netaji Subhas Chandra Bose stating it to be a tribute to the great freedom fighter who was born at Odia Bazar in Cuttack and had his school education in the city. The proposed bus terminal to be developed on an area of 12 acres of land belonging to Cuttack Municipal Corporation will have a built-up area of 1.18 lakh sq ft at a cost of `65 crore.

The three-storey terminal building will have waiting rooms for passengers, food court, cloakrooms, e-vehicle charging points, among other facilities.

Moreover, an Integrated Information Management system will be there for the passengers.

An area of around 2 acres adjoining the Netaji Bus terminal, will be reserved for the development of commercial complex on public-private partnership (PPP) model.

Notably, the existing Badambadi Bus Terminal in the Silver City caters to a large number of buses on a daily basis. However, it is facing space crunch due to the growing demand for bus parking.