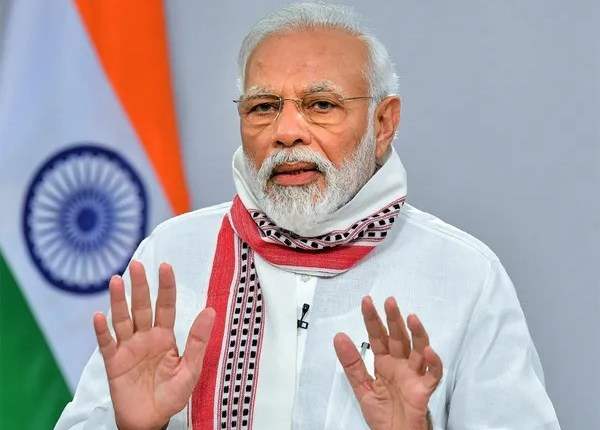 New Delhi: Prime Minister Narendra Modi will address an all-party meeting on Friday on the border conflict with China.

The Prime Minister’s office tweeted, “In order to discuss the situation in the India-China border areas, Prime Minister @narendramodi has called for an all-party meeting at 5 PM on 19th June. Presidents of various political parties would take part in this virtual meeting.”

The announcement came as Modi broke his silence for the first time on the conflict, assuring the nation that the sacrifices of Indian soldiers would not go in vain.

According to reports, Union Defence Minister Rajnath Singh spoke to top opposition leader and heads of all political parties and invited them to the all-party meet on China conflict, to be chaired by PM Modi today evening.

Atleast 20 Indian Army personnel, including Colonel Santosh Baby, were killed in a violent face-off with Chinese troops in the Galwan Valley in eastern Ladakh on June 15, the biggest military confrontation in over 5 decades that has escalated the already volatile border stand-off in the region.