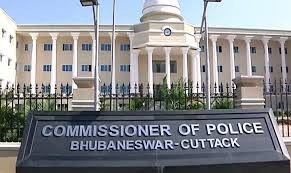 Bhubaneswar: Four people have been arrested and huge amount of liquor, narcotic drugs and cash has been seized in 2 separate incidents in Bhubaneswar yesterday.

2 people have been arrested by the Khandagiri Police Station with considerable amount of Indian Made Foreign Liquor (I.M.F.L) and Illicitly Distilled liquor (ID), a vehicle  and cash of Rs.10,600/- has been seized. Two other people have been arrested by the  Infocity Police Station with illicit sedatives and Narcotic Drugs.