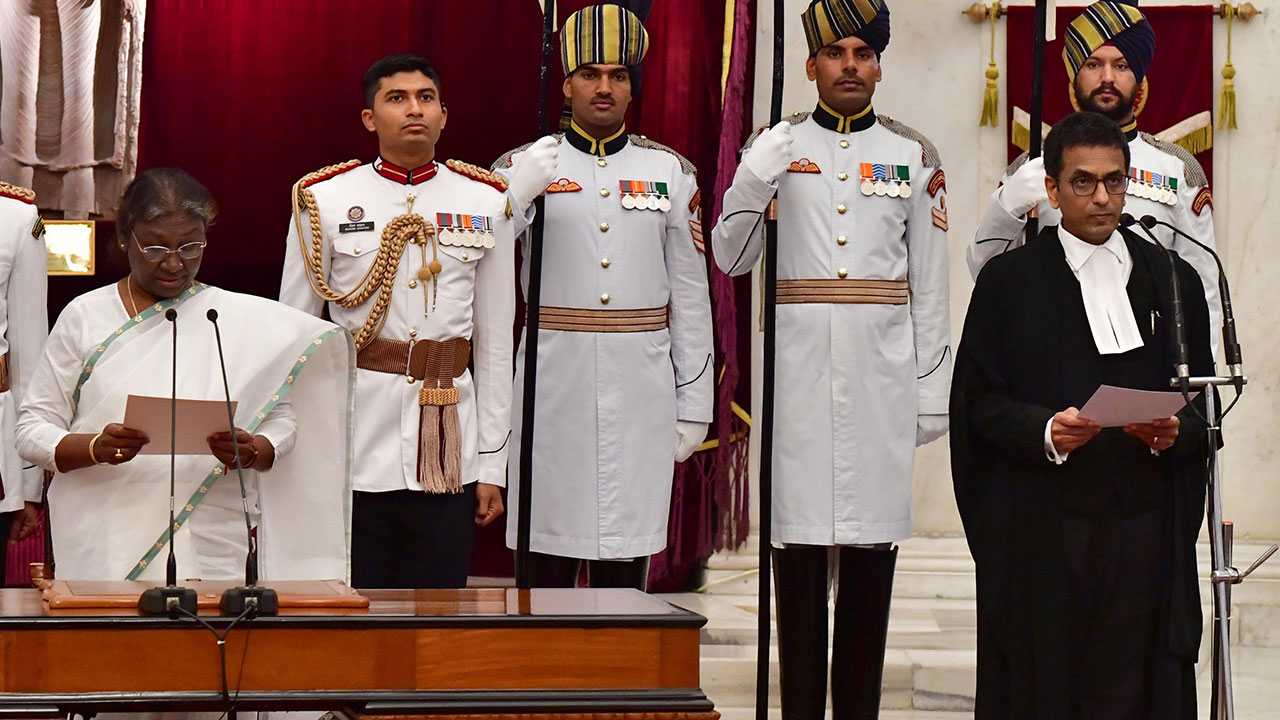 Justice Dhananjaya Y Chandrachud on Wednesday took oath as the 50th Chief Justice of India. President of India Draupadi Murmu administered the oath to the newly sworn-in Chief Justice at the Rashtrapati Bhavan. The previous CJI UU Lalit had recommended the name of Justice Chandrachud as his successor on October 11, which the President accepted on October 17. As the CJI, Justice Chandrachud will have a term of over two years till November 10, 2024- making it one of the longest terms for a CJI in the recent past.

This marks the first instance of a father-son duo heading the Indian judiciary. Justice Chandrachud’s father Justice YV Chandrachud was the 16th Chief Justice of India serving from 2 February 1978 to 11 July 1985. 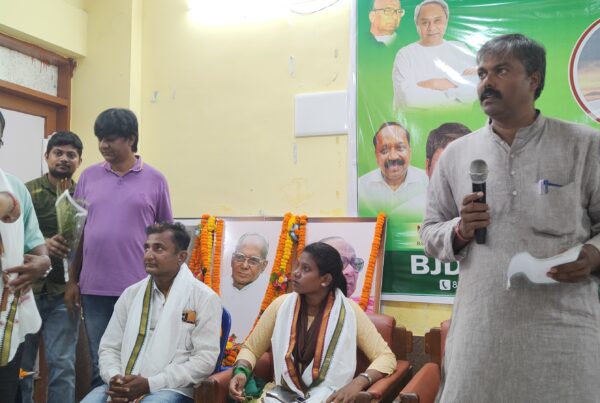