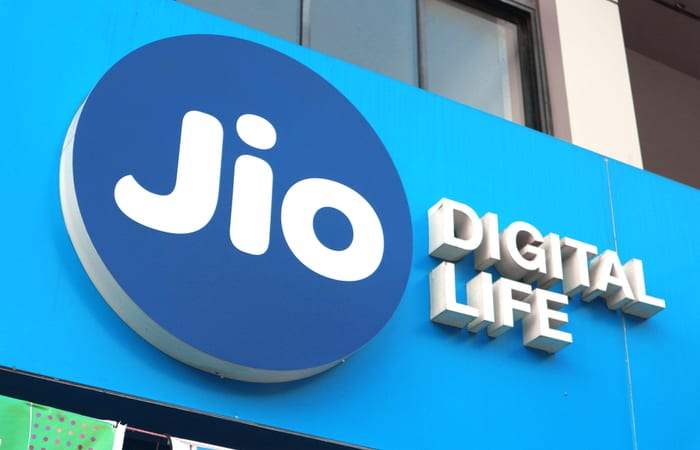 By The Odisha BazaarJuly 30, 2020No Comments Bhubaneswar: Reliance has added over 72000 new subscribers in Odisha in April 2020, as per the telecom subscriber data released recently by Telecom Regulatory Authority of India (TRAI)

Reliance Jio now enjoys over 38% subscriber market share with 1,25,87,587 mobile subscribers as on 30th April 2020, as per subscriber data released by TRAI.

The rapid and continuous rise in the number of Jio subscribers in the state has been fuelled by its all 4G network, rapid expansion of its 4G network coverage and consistent high-speed internet service across the length and breadth of Odisha.

Among other service providers, Bharti Airtel lost a whopping 2.25 lakh subscribers in the month followed by Vodafone Idea which lost over 75000 mobile subscribers in April 2020, revealed the data published by TRAI.

Apart from Jio, BSNL added around 20,000 new subscribers during this period.

Overall mobile subscriber count in Odisha witnessed a decline of over 2 lakhs in April 2020 and came down to 3.31 crores as on 30th April 2020 while the overall tele density was 75.96.

After becoming No.1 in Odisha in December 2019, Reliance Jio had added over 7 lakh new subscribers in the first three month of 2020, whereas Airtel and Vodafone Idea lost nearly six lakh users during the same period.