By The Odisha BazaarJune 14, 2020No Comments 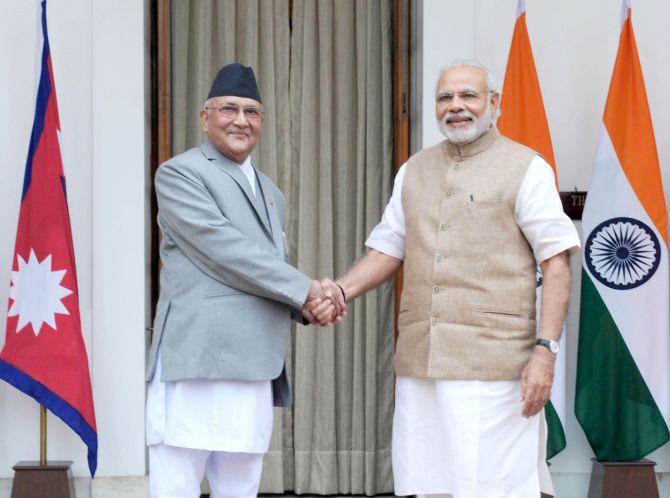 New Delhi: The ministry of external affairs said the artificial enlargement of territorial claims by Nepal is not based on historical facts or evidence.

“This artificial enlargement of claims is not based on historical fact or evidence and is not tenable. It is also violative of our current understanding to hold talks on outstanding boundary issues,” MEA spokesperson Anurag Srivastava said.

The lower house of Nepalese parliament on Saturday unanimously voted to amend the constitution to update the country’s new political map, laying claim over the strategically key areas of Lipulekh, Kalapani and Limpiyadhura along the border with India.

In a show of unprecedented national unity, opposition parties including the Nepali Congress, Rastriya Janata Party-Nepal and Rastriya Prajatantra Party voted in favour of the bill to amend the constitution to update the national emblem by incorporating the new map.

The ties between the two countries came under strain after Defence Minister Rajnath Singh inaugurated an 80-km-long strategically crucial road connecting the Lipulekh pass with Dharchula in Uttarakhand on May 8.

Nepal reacted sharply to the inauguration of the road claiming that it passed through Nepalese territory.

In the midst of the row, Indian Army General Naravane said that there were reasons to believe that Nepal objected to the road at the behest of “someone else”, in an apparent reference to a possible role by China in the matter. The comments triggered angry reactions from Nepal.

Days later, Nepal came out with the new map showing Lipulekh, Kalapani and Limpiyadhura as its territories.

After Nepal released the map, India reacted sharply and cautioned the country that such “artificial enlargement” of territorial claims will not be acceptable to it.

The Lipulekh pass is a far western point near Kalapani, a disputed border area between Nepal and India. Both India and Nepal claim Kalapani as an integral part of their territory — India as part of Uttarakhand’s Pithoragarh district and Nepal as part of Dharchula district.

Nepalese Prime Minister K P Sharma Oli has been asserting that Lipulekh, Kalapani and Limpiyadhura belong to Nepal and vowed to “reclaim” them from India.