iPhone 9 to arrive with Face ID

By The Odisha BazaarJanuary 15, 2020No Comments

The oldest Apple phone currently on the market is iPhone 8, and the Cupertino company plans on using that as a base for its upcoming cheaper and more compact offering. New reports from suppliers who attended CES 2020 and spoke with a source from Japan shed some light on its specs.

According to the info, Apple wants to bring the iPhone 9 with the body of an iPhone 8, the latest chipset A13 Bionic and with Face ID, while omitting Touch ID and the button as well to make room for a bigger screen. 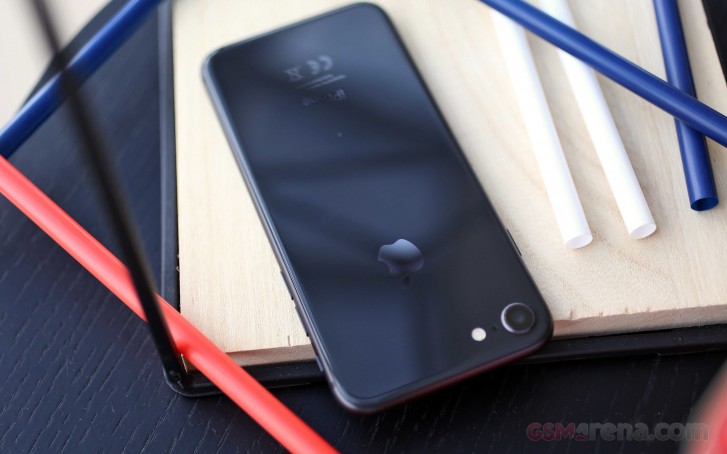 Adopting a TrueDepth camera and removing the fingerprint scanner will allow the display to grow from 4.7″ to 5.4″. The camera will also be updated, as well as the accompanying LED flash.