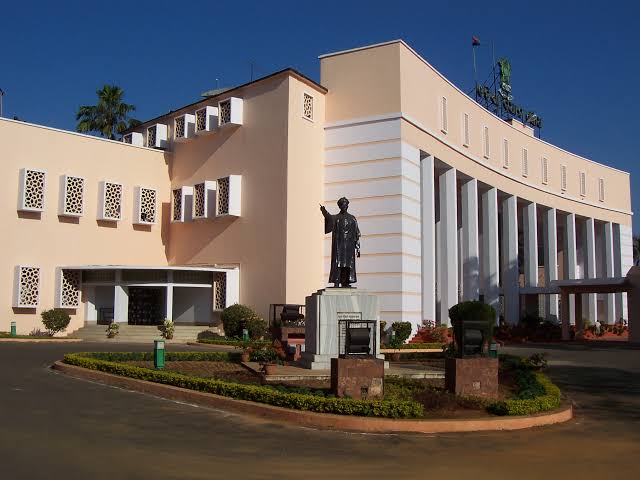 By The Odisha BazaarFebruary 16, 2020No Comments

Bhubaneswar: The Odisha government has identified a total of 5950 beggars in the state. Social Security and Empowerment of Persons with Disabilities minister, Ashok Chandra Panda stated this in the state assembly today.

Giving a clear data about beggars, Panda said that 5950 beggars have been identified across the state. Cuttack district topped the list with 1060 followed by Ganjam and Mayurbhanj which have 545 and 485 beggars respectively. Similarly, Deogarh has only 3 beggars, the lowest in the state. 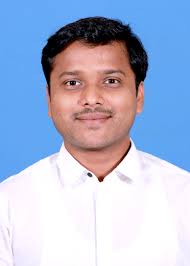 Replying to the question of MLA Souvic Biswal in the assembly, the minister said that the government has introduced a scheme called ‘Sahaya’ to rehabilitate and to provide self-employment to the beggars in the state.  Under the programme, beggars have been provided assistance for livelihoods.