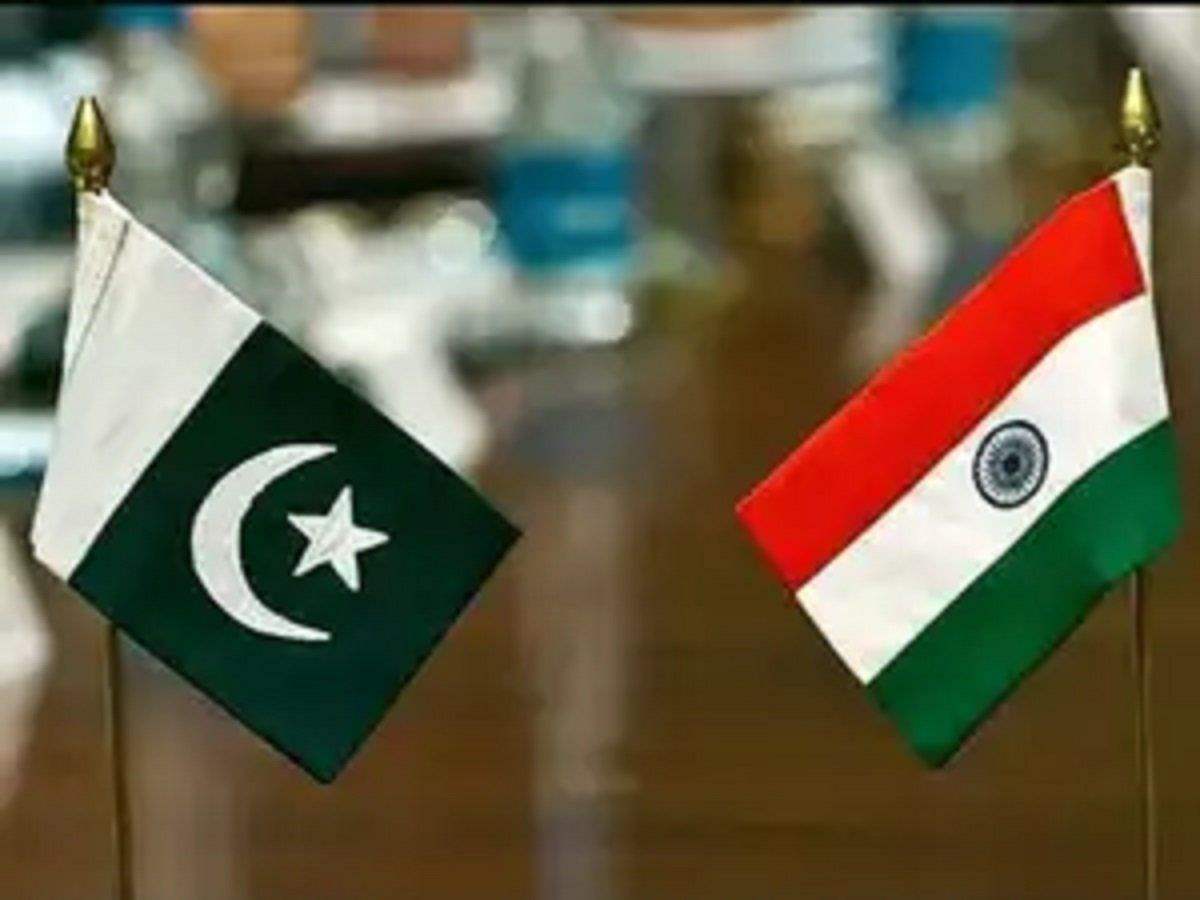 Fall in love with a Pakistani woman, an Indian youth was caught by the BSF while crossing the border.

Home » Blog » Fall in love with a Pakistani woman, an Indian youth was caught by the BSF while crossing the border.

Crazy in love with a Pakistani woman, an Indian youth was caught by the BSF while crossing the border.

Just like any Bollywood movie. Talk to a young woman on Facebook and love from there. There are thousands of such incidents at present. But in this case, the boyfriend never saw his girlfriend face to face. Because the lover’s home is in Pakistan and the lover is Indian.But love is great. Love has never accepted the boundaries of space, time, boundaries.Love is more of a feeling that a person feels for another person.

People often confuse love and lust.Love means to be deeply committed and connected to someone or something.The basic meaning of love is to feel more than liking towards someone.This is also the case.Twenty-year-old Mohammad Zeeshan plans to go to Pakistan with Kutch to meet his lover. But in the end, he was caught by the BSF a kilometer and a half before the border.After questioning him, it was learned that he had a conversation on Facebook with a young woman named Samra, a resident of Karachi, Pakistan.

The two also developed a love affair. So he had planned to go to Pakistan to meet his lover. He used Google Maps to identify the road.Zeeshan is actually a resident of Maharashtra. A few days ago, his family filed a diary of Zeeshan’s disappearance with the local police station. His family informed the police that Zeeshan could do such a thing. Maharashtra Police immediately informed Gujarat Police about the matter. The Gujarat Police sought help from the BSF.Since then, the BSF has been searching for Zeeshan at the border. With the help of the location of the mobile tower, the BSF finally found Zeeshan. Mobile, Aadhaar card, PAN card, ATM card were recovered from him. Zeeshan’s body was dehydrated. Sometimes he fainted, he said. Note that in 2012, another Indian youth was caught searching for a lover in Pakistan in the same way. He was released in 2016 after spending six years in a Pakistani jail.

fall in love in pakistan
Love0