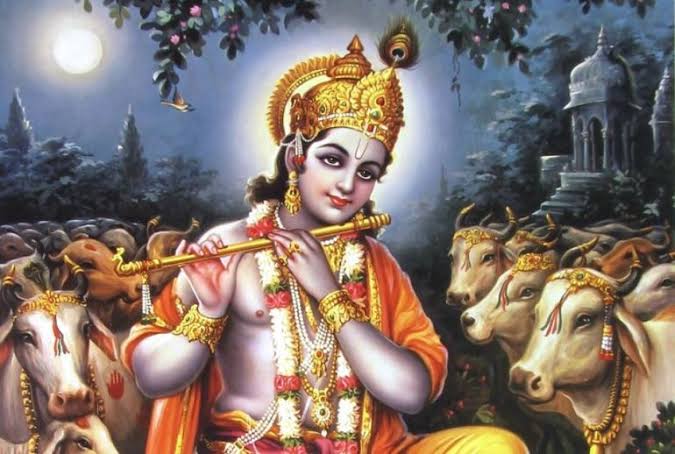 By The Odisha BazaarJune 1, 2021No Comments 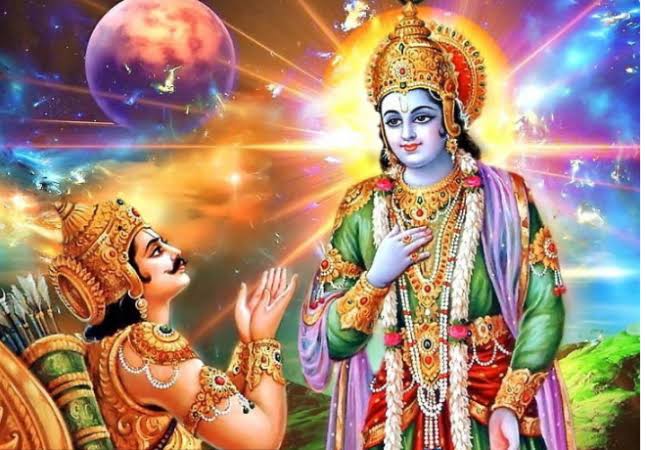 36) He *saved Draupadi from embarrassment.*

37) He *stood by his cousins during their exile.*
38) He stood by them and *made them win the Kurushetra war.*

39) He *saw his cherished city, Dwaraka washed away.*
40) He was *killed by a hunter (Jara by name)* in nearby forest.
41) He never did any miracles. His life was not a successful one. There was not a single moment when he was at peace throughout his life. At every turn, he had challenges and even more bigger challenges.
42) He *faced everything and everyone with a sense of responsibility and yet remained unattached.*

43) He is the *only person, who knew the past and probably future ; yet he lived at that present moment always.*

44) He and his life is truly *an example for every human being.* 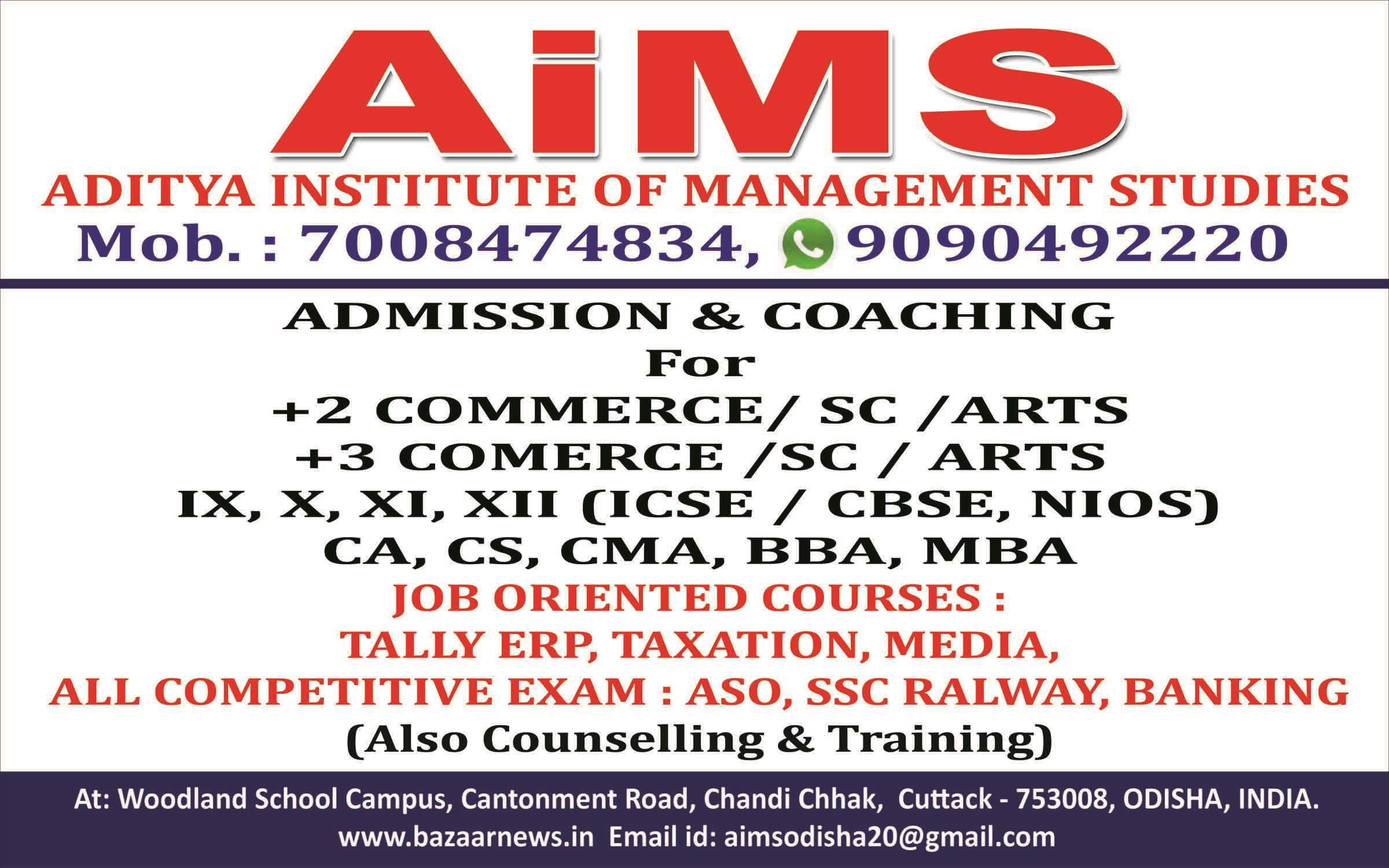 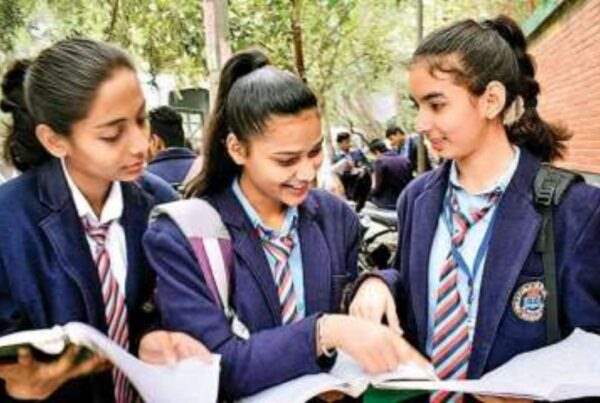 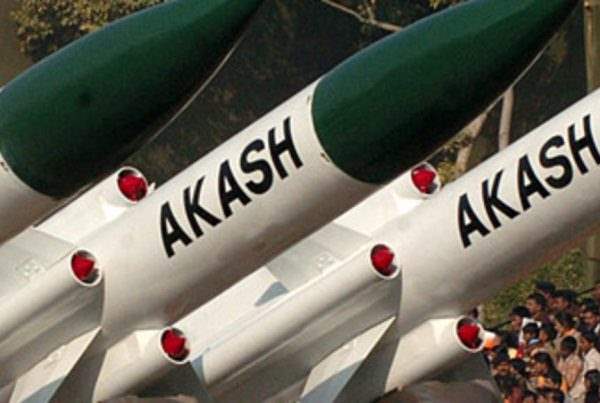