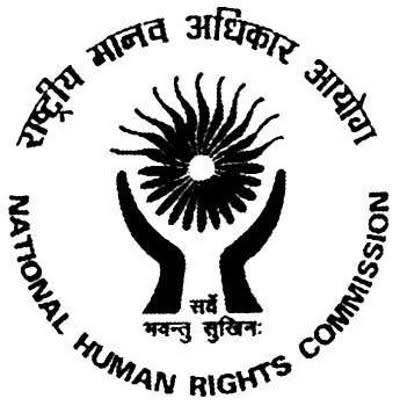 By The Odisha BazaarJune 17, 2020No Comments

The NHRC has registered the complain in Diary No. 8032/IN/2020, taking cognizance on the complaint, filed by HRW secretary Sangita Swain.

Swain, in her petition filed before the Commission on 16th June 2020, has alleged that Sushant Singh Rajput had died due to mental and physical torture by the criminal Muslim groups of the film industry.

“But the police suppressed the murder of the deceased without registering any case.”

Swain has prayed the Commission to give a direction to the CBI for investigation and arrest of the criminals. She also sought a compensation of Rs 10 crore for the deceased.