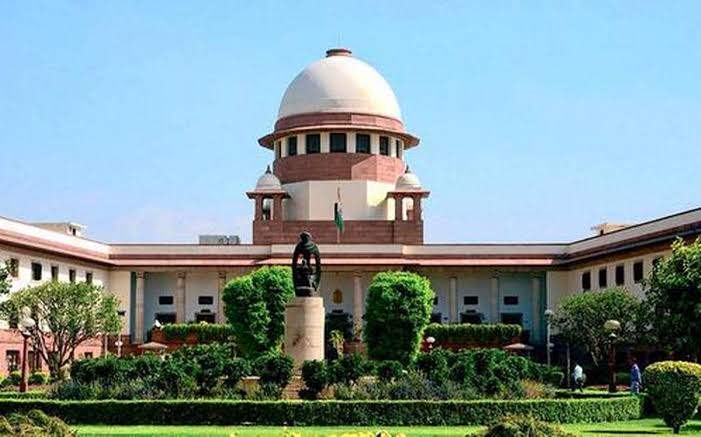 Case filed against CBSE decision to conduct X, XII, Board Examination in the month of July in Supreme court

Home » Blog » Case filed against CBSE decision to conduct X, XII, Board Examination in the month of July in Supreme court New Delhi:A group of four parents on Tuesday moved the Supreme Court against CBSE’s decision not  to hold the remaining examination of the Board(XII) from July 1 onwards and pleaded the court to direct that students be given marks on the basis of internal assessment in view of COVID-19 pandemic.

Alleging that the students including their children would be exposed to the pandemic if they come out of their houses to appear in examination to be conducted at 15,000 centres across the country, a group of four parents pleaded the apex court to intervene and stay the decision.

CBSE’s notification for holding of the remaining examination is discriminatory and arbitrary and that too in the month of July wherein as per the AIIMS data, the said COVID-19 pandemic would be at its peak…. As done by CBSE in its other 250 schools abroad and various State Boards, the examination scheduled to be conducted in July, should be cancelled and the marks could be allotted on the basis of internal assessment,” the petition said.

“CBSE cancelled the examinations of Class X and XII for its 250 odd schools which are situated abroad and has adopted criteria in awarding marks on the basis of either practical exams conducted or internal assessment marks. It is highly regretful that the respondents herein have no genuine concern about putting the lives at peril of all the students pan India and have no explanation whatsoever in insisting upon holding the said examination in India,” it said.