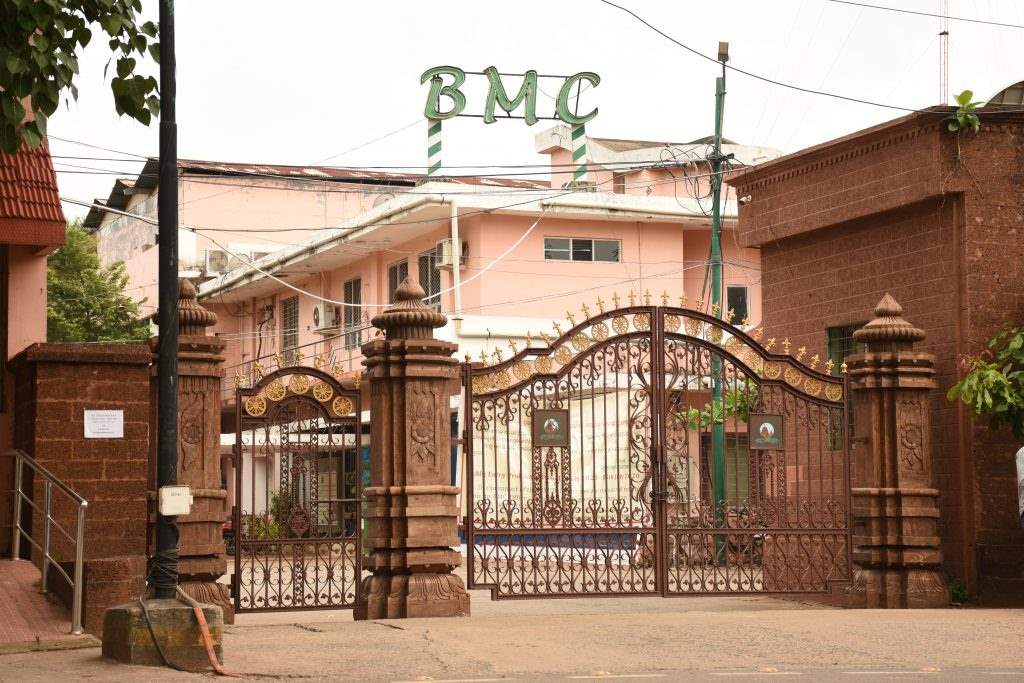 Bhubaneswar: The Bhubaneswar Municipal Corporation (BMC) has issued a show-cause to the office bearers of a reputed News Channel in Odisha and also lodged a police complaint against the channel for propagating false, unauthenticated and malicious misinformation.

In an official communique, the BMC alleged that the said new channel had on August 6, played a telephone conversation between two anonymous persons which propagated the following false and malicious information.

“Rupees 1.5 lakhs to 2.5 lakhs is being given by Central Government for treatment of each COVID patient and the same is being misappropriated by the BMC, Private Hospitals — Hi-tech, KIMS & SUM and Health Department. Further, that a target of obtaining 100 COVID patients per day has been given to the aforesaid Hospitals. Even people who are not tested positive for COVID are being sent to Hi-tech, KIMS and SUM Hospitals and other Hospitals so that target given to the BMC Officers is filled up.”

BMC stated that this is the second instance in recent past and during this pandemic emergency that this channel has spread such malicious and unauthenticated news. Recently a few days back the channel had shown a clip of some innocent slum dwellers alleging that some negative patients have been admitted in COVID health facility.

The BMC immediately responded and issued necessary facts on record in its social media platform. The BMC also noticed the news channel to be more responsible in reporting news items about COVID with proper verification and authentication.

“This is a deliberate and malicious attempt to propagate false information relating to a pandemic when the whole of Odisha is fighting the COVID war. Such deliberate, malicious and motivated attempts to spread misinformation are likely to create panic amongst the people,” the BMC stated.

It asserted that the NDMA guidelines as well as the guidelines issued by the State Government clearly prohibit from spreading unverified, unauthenticated, false and malicious information which is likely to create panic and misinformation. Such an attempt is malicious and deplorable.

Again all the Health, Enforcement and BMC COVID Warriors are giving their best of efforts round the clock to check the spread of the disease. Such unauthenticated news items has the potential to demoralize all who are fighting to save the life of people.