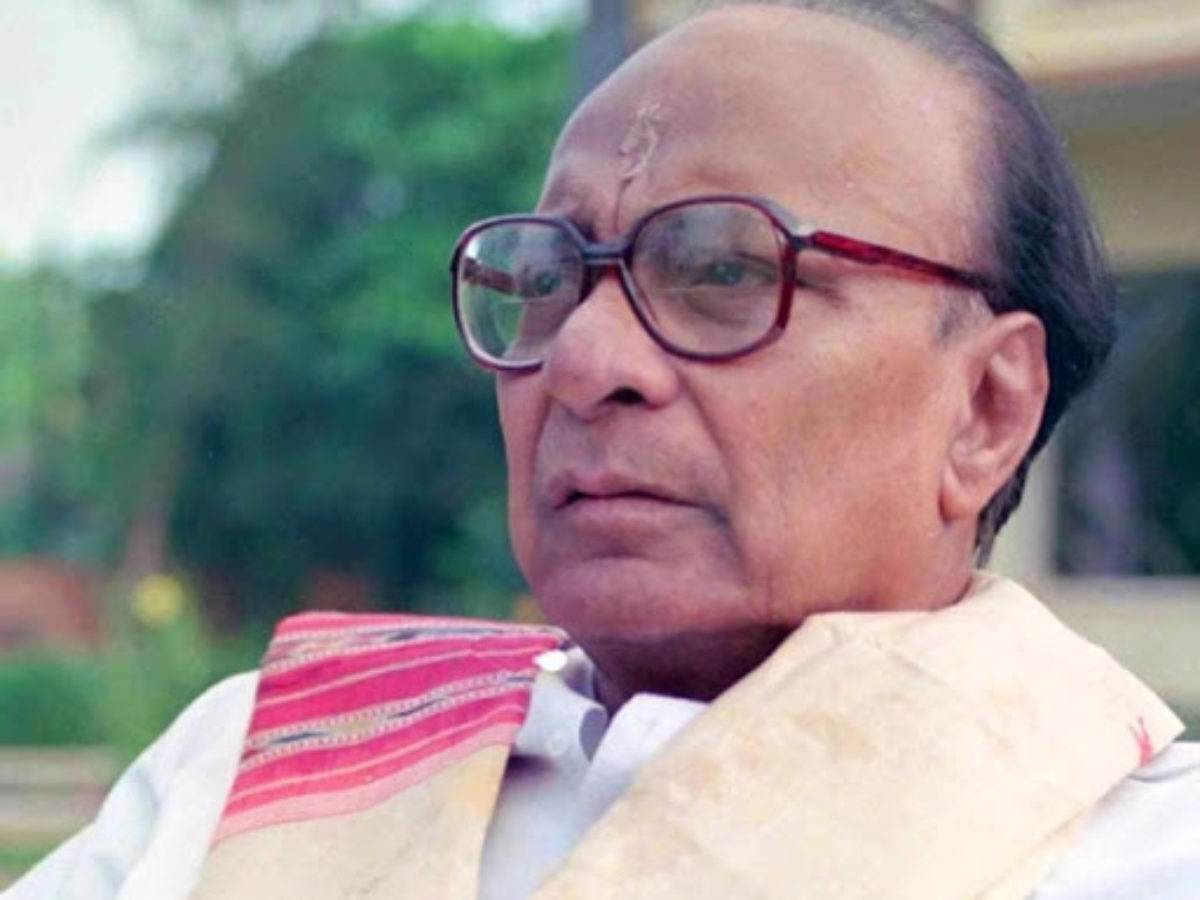 The party has organised Tilatarpan for the stalwart at Bindu Sagar lake on the occasion.

To commemorate the occasion, the ‘Odisha Mo Parivar’ will conduct ‘Jeevan Bindu’ programme for blood donation in all constituencies for 15 days.

The BJD supremo and Chief Minister Naveen Patnaik has appealed to everyone to dedicate themselves to the service of the people of Odisha on the death anniversary of The Tall Man Biju Patnaik.

CM Naveen has also urged the party workers and leaders to dedicate to the service of the people of Odisha on this auspicious day.